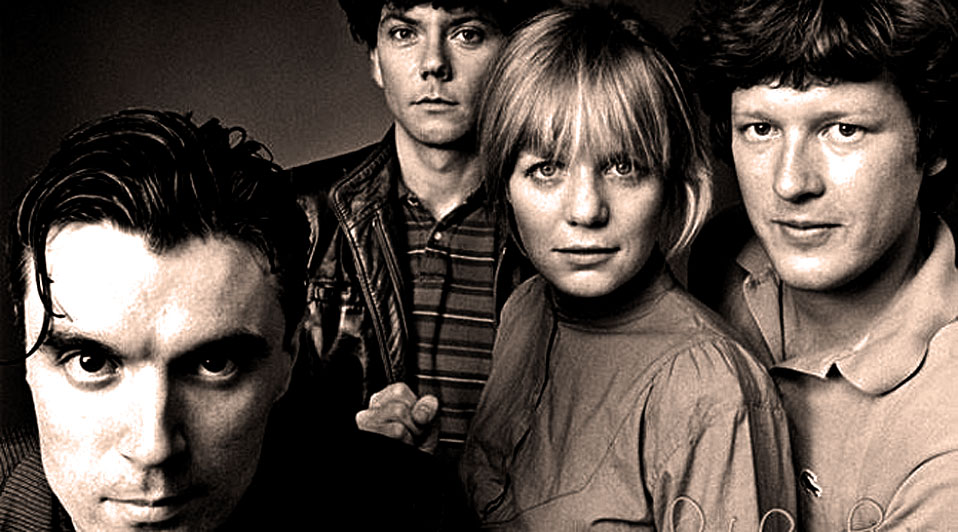 Further evidence there was a lot happening on the East Coast in the late 70s.

Further evidence there was a lot happening on the East Coast in the late 70s.

This weekend it’s a classic concert from Talking Heads. Recorded live in Rome by Italian TV/Radio network RAI in 1980.

Talking Heads were one of those bands who had the good fortune to score just as highly  with Pop Audiences as they did with New Wave audiences. Doing that, they became one of the most successful bands from the mid-70s era – a time that was pretty divided as far as music and tastes were concerned.

Together from 1975 until dissolving in 1991, they had a long and popular run, and were a worldwide phenomenon.

This weekend’s concert features them right around the time Remain In Light was released. And as is clearly evident, the Italian audience is crazy about them.

It’s somewhat hard to imagine Talking Heads have been broken up almost 23 years. Listening to this concert now, after some 34 years, I’m struck by how fresh it still sounds – how they haven’t aged a bit. Maybe it’s me; maybe I’m just imagining it, but Talking Heads have managed to stay current, long after the show closed.

Enjoy the concert. Crank it up and kick back. It’s Saturday after all.