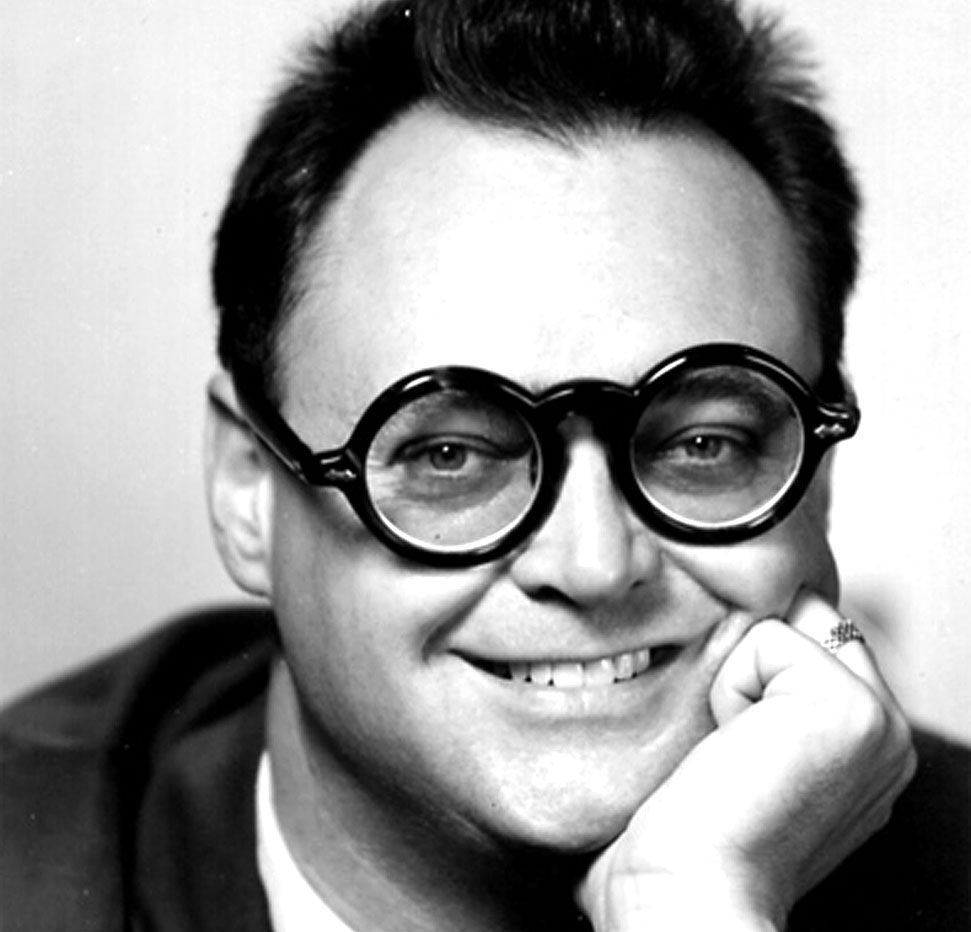 Jim Hawthorne - a staple in the diet of Los Angeles radio listeners.

Jim Hawthorne – a staple in the diet of Los Angeles radio listeners.

No shortage of personalities, when it came to local radio in Los Angeles in the 1950s. You could say the same of just about any major metropolitan area during that time – Radio was in decline, losing ground quickly to Television, and radio was desperate to hold on to its dwindling audience. So in came the chaos merchants, the outrageous gag meisters and the disc-jockeys.

One of those personalities, who practically ruled L.A. radio in the early 1950s was Jim Hawthorne. Known for his wildly off-beat humor and insane stunts, Hawthorne commanded a huge audience via one of the biggest stations in L.A. at the time – KNX.

As a fixture on the station some 7 days a week, including twice a day from Monday-Friday, Hawthorne would hold court with a variety of different themed shows. From his weekend audience participation, to his drive-time folksy slot during weekday afternoons, it was hard to find a time of day Jim Hawthorne wasn’t on the air in the early 1950s.

This weekend it’s a show Hawthorne did during the week. Encore Time was a one hour nostalgia program featuring Major J. Andrew White, original founder of CBS Radio and dubbed The Man With A Million Memories. Ironically, it’s a historic show that deals primarily with Vaudeville and the very early days of radio, when much of the vaudeville talent was recruited by the fledgeling radio to later go on to great successes.

Basically, it’s playing records and talking and digging up reminiscences – and that’s what happens during this one hour snapshot from June 3, 1952. What’s interesting about it is the background White gives the artists being played – practically all of whom (with the exception of a record by W.C. Fields) are by artists  no one has heard of in recent years, who were very big during the days of Vaudeville and early Radio.

And, in the midst of the broadcast are bulletins regarding the Primary Elections being held in California earlier that night.

All in all, an interesting and fascinating glimpse into what local radio was doing at the time – and those of you who are fans of early Los Angeles will enjoy the ads for, among others, Bekins Van & Storage.