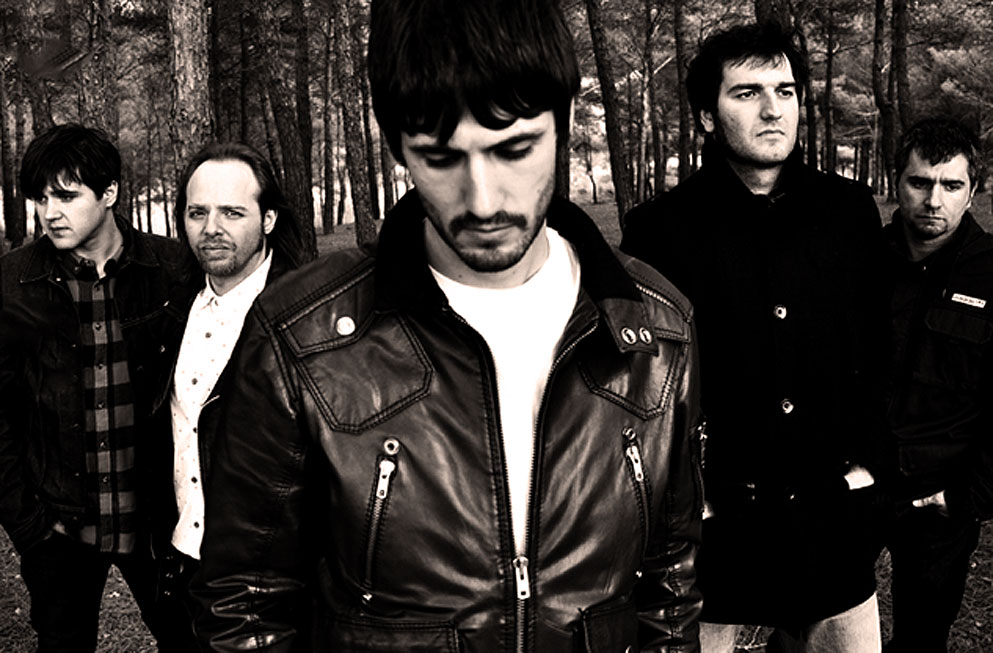 Reikiavik - Spanish Indie with some Pop on the side.

Reikiavik – In Session At Los Conciertos De Radio 3 – Nights At The Roundtable: Rock Without Borders Edition

Reikiavik – Spanish Indie with some Pop on the side.

Over to Madrid tonight for a set by Spanish Indie/Alternative/Pop group Reikiavik, in session at RNE Radio 3 for their Los Conciertos de Radio 3 radio series. Not a lot of information on the band, but what I was able to suss out (from the sparse notes in Spanish), Reikiavik have been together since 2011. Their first ep was issued in 2012 and their debut album, Universal Damage was released late last year and have been doing a support tour around Spain beginning late last year and continuing through April. From the sounds of this session, they have a very promising career ahead of them. It was recorded by the venerable and most excellent Radio Nacional España on April 22nd (just two days ago).

Their album is available from their website, (download is going for around 10 euros) and you may want to check them out further and see what they’re up to. I don’t know what the plans are for any extended touring, or any appearances in Europe, the UK or the U.S., but in the meantime, check out this session and give them a visit.  Okay – all the songs are in Spanish, but that really shouldn’t be a problem as their musicianship is tight and highly accessible.

Further evidence, Music is happening all over. Don’t miss out on it.