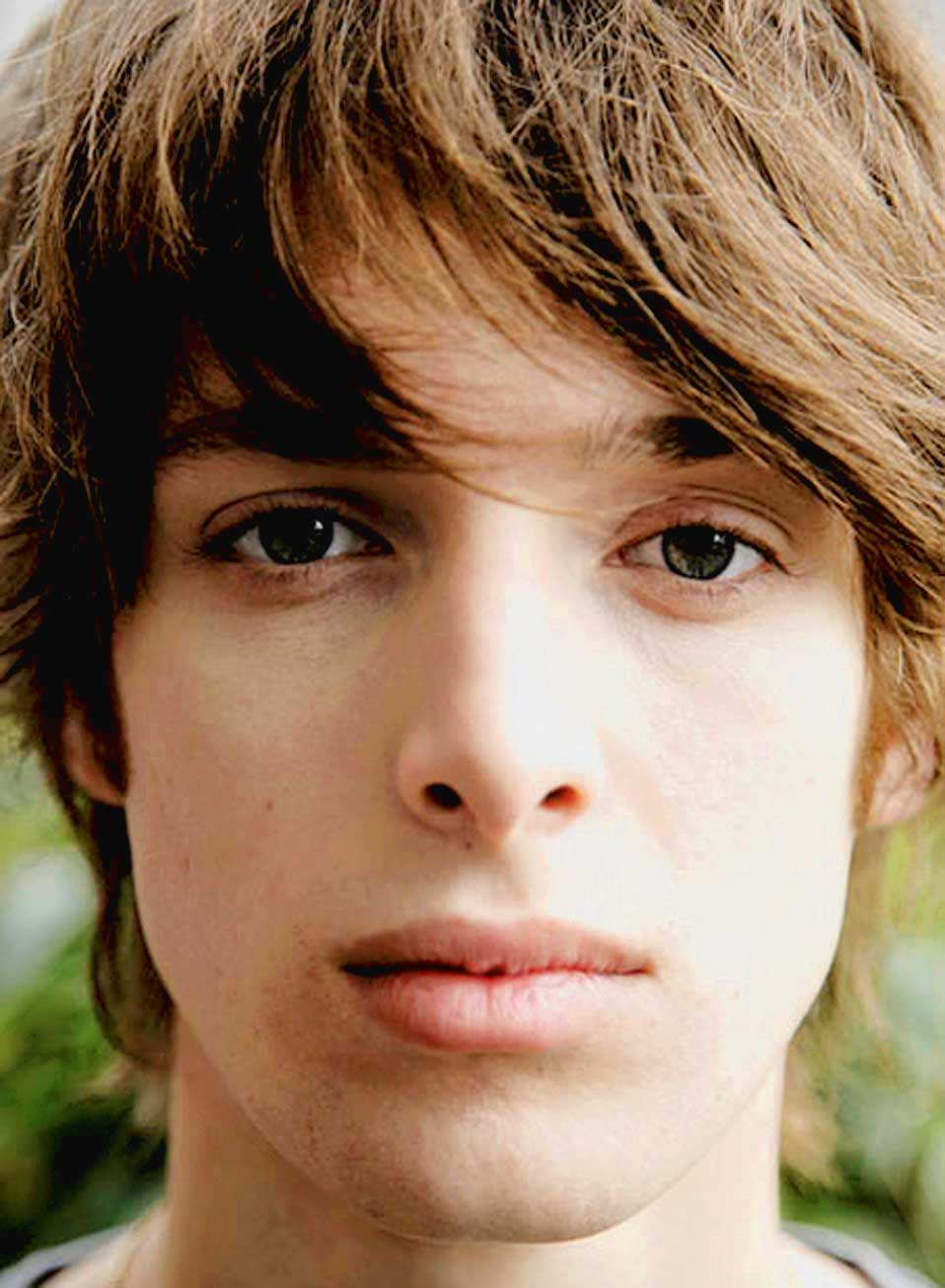 Paolo Nutini - Just by looking at him you wouldn't suss him out to be Soul singer. But . . .

Paolo Nutini – Just by looking at him you wouldn’t suss him out to be Soul singer. But . . .

It’s safe to say Festival season has begun. Pinkpop, probably one of the largest and best-known festivals outside of Glastonbury, got started this past weekend.

Boasting a lineup that included no less than The Rolling Stones, Pinkpop managed to outdo itself again this year. Further evidence this is going to be an exciting year for Music Festivals, which we had a preview of coming attractions by way of Primavera Sound in Barcelona a few weeks ago.

Kicking off with what I hope are several representative posts of what Pinkpop was all about this year, Paolo Nutini gets things rolling. Nutini, who is from Glasgow and sports some amazing Soul renderings, was a surprise for me. I’ve heard about him, but not actually heard him until this weekend. And I will say he is doing an admirable job revisiting a genre which has been graced by the very best. Not to say he does Al Green or anything. But his voice and phrasing have that distinctive Soul feel, and his band contributes to the overall aura with some tasty riffs.

A good kickoff to a great festival. Sadly only 24 minutes worth, but VPRO and the Netherlands station 3VOOR12 do their usual stellar job of preserving and making it sound pretty.

Crank it up, and look for Paolo Nutini when he comes to the States.