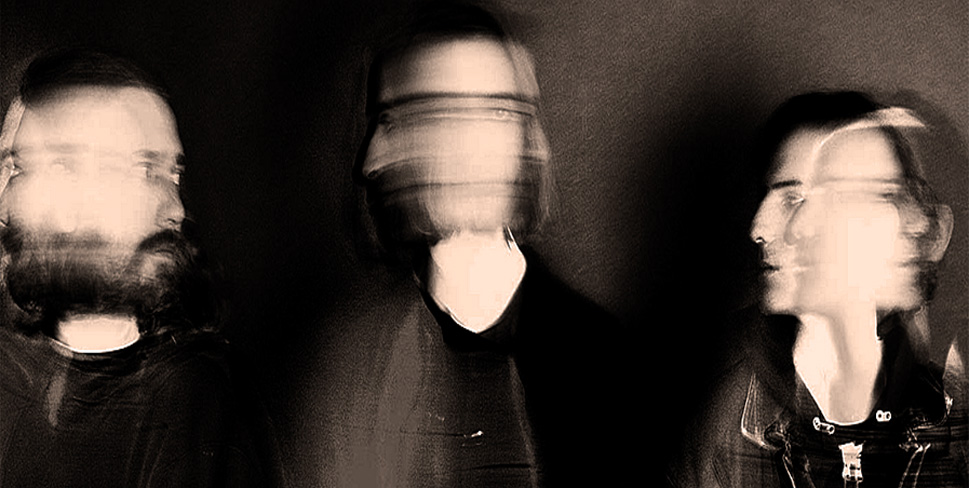 Papir – Live At Roadburn Festival 2014 – Nights At The Roundtable: Festival/Rock Without Borders Edition

While we’re collecting our thoughts over Pinkpop and getting ready for most posts from that recent festival, here’s one of the highlights of another festival earlier this year.

Wall-of-Guitar/Psychmeisters Papir, who hail from Copenhagen Denmark, are a three piece instrumental band who won’t have you scrounging around looking for your Danish/English dictionary.

They have been characterized in numerous reviews as one of the best bands to come out of Denmark in a very long time. I would second that and extend their influence to include most of Europe.

Minus the vocals, they remind me of an early Ride, a band I consider landmark and legendary. And that’s good company to be in.

Tonight it’s a set from Papir at the Roadburn Festival in The Netherlands, recorded on April 11th of this year. As always, by the ever-present and ever-reliable VPRO and their rock station 3VOOR12 in Hilversum.

Play loud and forget what day it is.