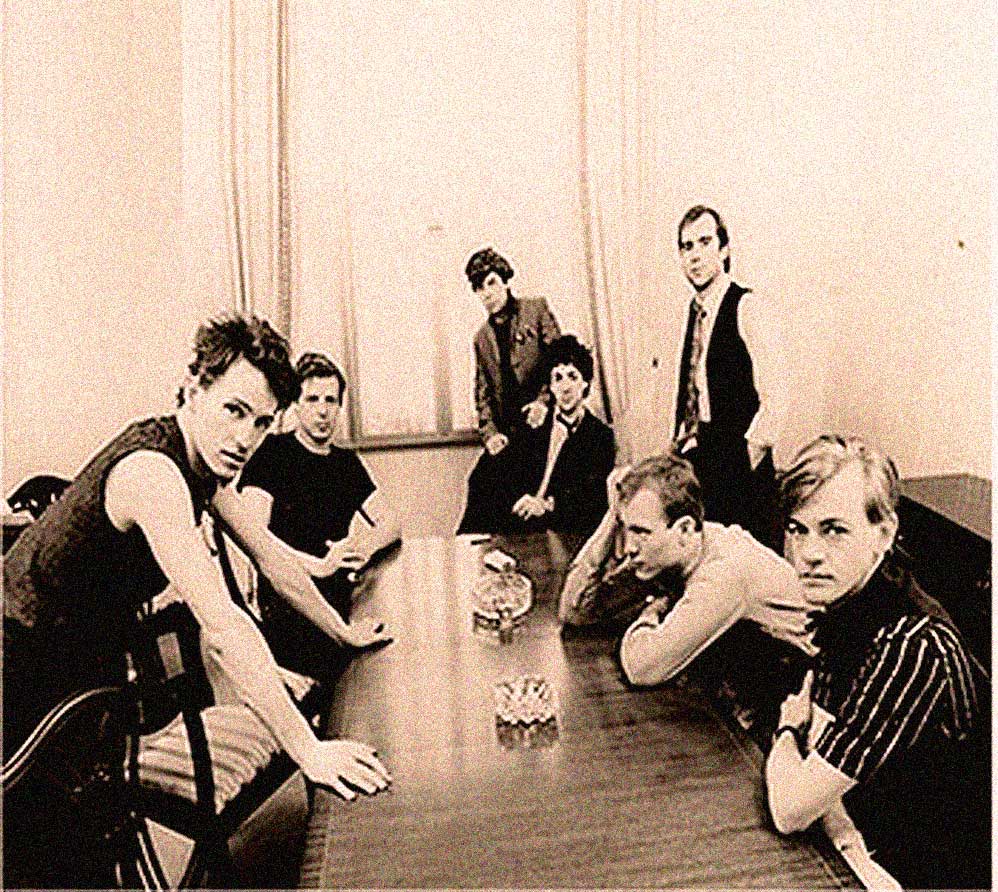 The Members - with Punk came a little bit of everything.

The Members – with Punk came a little bit of everything.

Continuing our odyssey through live Punk circa 1979-1981, as captured in the Bay Area by Terry Hammer and his intrepid recording equipment.

Tonight it’s a concert featuring The Members, a band whose Sound Of The Suburbs became one of several anthems during the Punk years, recorded at The Fox Warfield Theater in San Francisco on August 15th 1980.

The spirit of Punk was an emphasis on raw, loud and out-of-control – with a social message packed in there somewhere. The Members, although a popular band in the UK, didn’t make much dent in the U.S. market – primarily because mainstream Rock Radio just wasn’t about to yield to the overwhelming message of Punk, and it was up to radio stations like KALX in Berkeley (who aired this concert) to carry the torch and spread the word.

The Members didn’t last all that long (as far as band longevity  goes). From 1976 to 1983 before calling it quits. They picked it up again in 2007 and are continuing on, with a few modifications here and there.

Here they are during their initial incarnation, when Punk was loud and all over the place.

Appreciations as always to Terry Hammer for preserving this one for posterity.