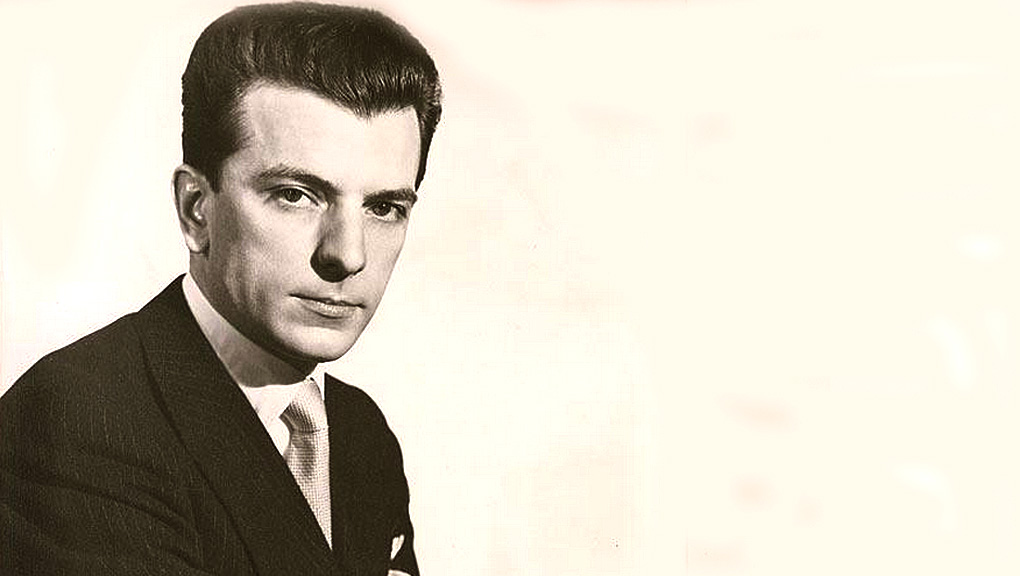 Guido Cantelli - one of the bright lights, gone too quickly.

Guido Cantelli – one of the bright lights, gone too quickly.

While we’re busily digitizing the next batch of Boston Symphony In Rehearsal programs, I ran across this portion of a concert given by The New York Philharmonic from March 15th 1953, guest conducted by the legendary Guido Cantelli.

Guido Cantelli was one of those Stars on a Meteoric Rise in the early 1950s, having been considered by none other than Arturo Toscanini as his successor of the NBC Symphony, he was named Music Director of La Scala days before his death in a plane crash in November of 1956.

In the early 1950s he was guest conductor all throughout Europe and the U.S., frequently performing with the NBC Symphony as well as the New York Philharmonic.

This weekend it’s a performance of the second Suite from Ravel‘s Daphnis and Chloe with the New York Philharmonic and Guido Cantelli.

From what I understand, the complete concert is available on CD. I haven’t heard it, so I can’t vouch as to how it sounds. No matter, it’s a great performance by a legendary conductor cut down in his prime – thankfully, a lot of his work has been preserved.