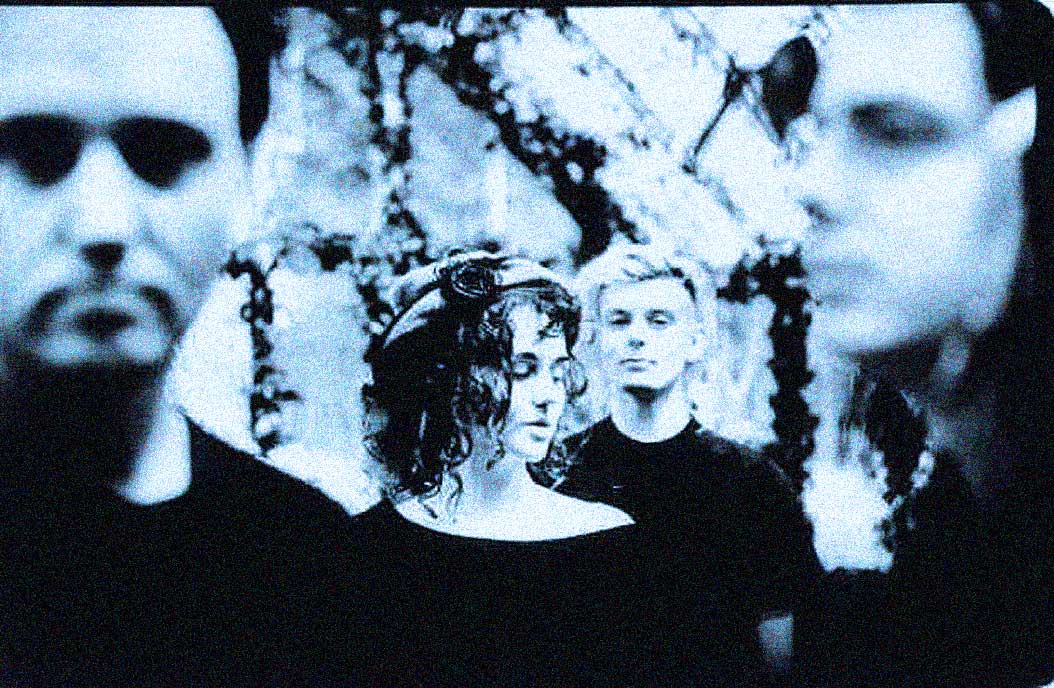 Cranes – In Session – 1990 – Nights At The Roundtable: Session Edition

Rummaging around the 90s tonight with a set by Minimalist/Goth/Experimental/Industrial/Alternative meisters Crane, recorded in session for John Peel on March 13, 1990.

Further evidence the 90s were diving into experimentalism with both feet, both ears and both hands. Cranes came to epitomize Minimalist Goth, although they would be the first to dispute the tag, preferring instead to be characterized as Dream Pop. They were briefly considered to be Shoegaze, which could pretty well describe this first set they recorded for John Peel. Their name however, was derived from the loading cranes located around the docks of Portsmouth, where the band came from. The high pitched shrieks emanating from the giant mechanical cranes were reminiscent of the piercing and unmistakable voice of lead singer Alison Shaw. Life imitating art and vice-versa.

Cranes were a popular and well-regarded band during their initial tenure; going from 1989-1997 before going briefly dormant, due largely to the shutting of their label Dedicated. The band resurfaced again in 2000 and are still going strong with a big personnel change, but the distinctive voice of Alison Shaw is still intact.

For those of you who didn’t catch the first time, or who remember but haven’t heard this early session, here’s your chance to dive into Cranes and submerge yourself in 90s soundscapes.

While you’re doing that, please consider chipping in a few bucks to help keep Past Daily up and running and The Gordon Skene Sound Collection preserving, restoring and offering rarities like this one to you every day, all day long. It takes a lot to keep this thing rolling and we’re in the middle of our Fundraiser via Indiegogo. Your contribution is Tax Deductible and it doesn’t have to be a lot – just a little bit from everybody and we’ll reach our goal in no time. But if you love history and music and want to hear things you may have missed or hear things you remember only slightly, please consider making your Contribution to help keep history alive by giving what you can when you click on the headline just below the photo of our Mascot Humphrey (the piano playing Dog). We need you and we can’t make it without you – and we’ll be here as long as you are. So do what you can and we will be forever grateful.