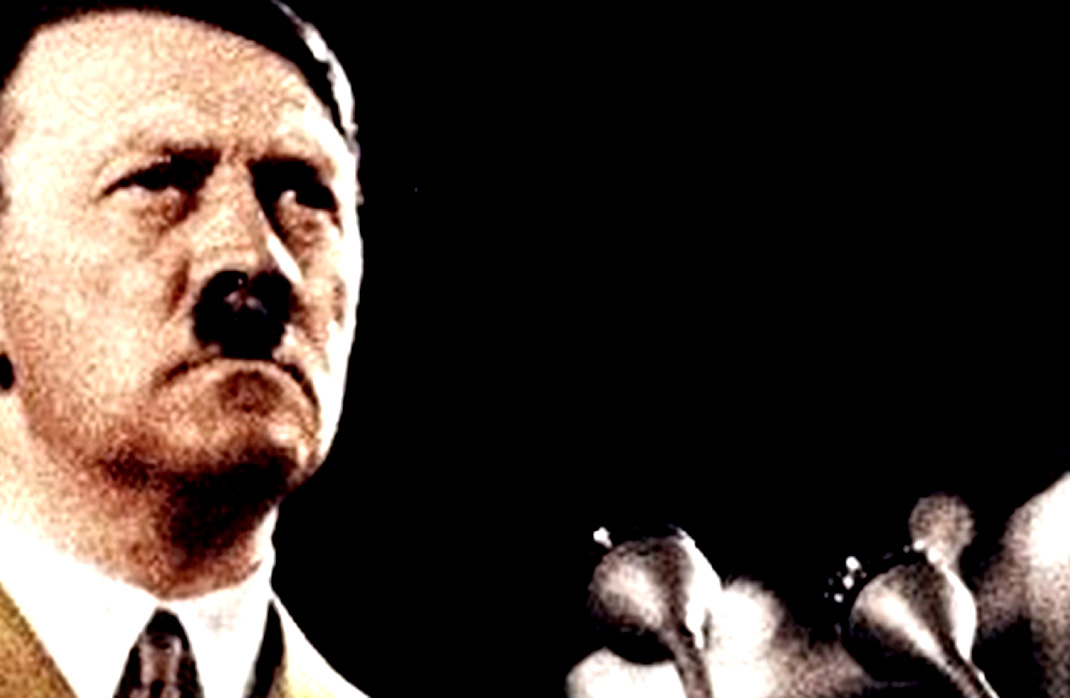 Justifying a descent into madness.

Justifying a descent into madness.

With the outbreak of War in Europe a little over a month old, 75 years ago – all ears turned to Berlin, where Chancellor Adolf Hitler gave an address regarding the state of affairs between Germany and Poland and where the rest of Europe stood in the crisis.

Hitler was a long-winded speaker. This address goes just a little over 90 minutes, but is simultaneously translated into English by Radio Berlin. As expected, he lays the blame completely with the Poles; going so far as to allege atrocities of German citizens by Polish troops as justification for continued military action and further claims Britain, France the rest of Europe are warmongers, where Germany is only in it for the peace. He goes so far as to use his threadbare claim that territorial demands in Poland are the last they will ask for as an assurance of peace.

After the speech concludes, Mutual Analyst Raymond Gram Swing gives his assessment of the speech and how the rest of Europe figured into those rapidly deteriorating events.

Most people have heard the voice of Adolf Hitler only in short doses – confined to soundbites. This is one of the rare opportunities to hear an entire speech, as it was delivered and heard in most countries around the world on October 6, 1939.