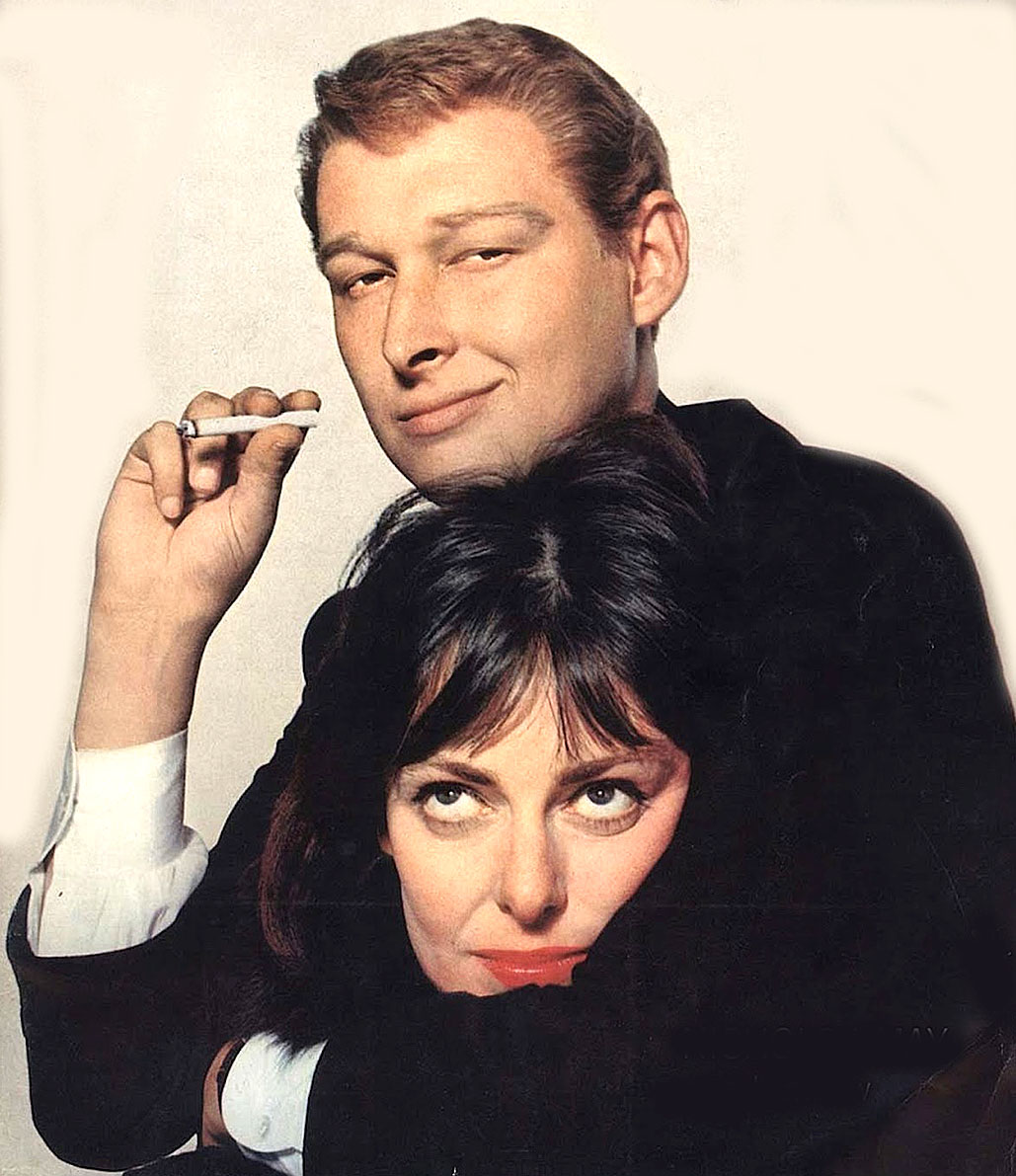 Before getting bitten by the Directing bug, a Comedy duo with Elaine May.

Before getting bitten by the Directing bug, a Comedy duo with Elaine May.

If you’ve been around a while, chances are you remember when Mike Nichols was part of the comedy team Nichols & May. It preceded what became a career synonymous with Theatre and Film. But before then, it was a nightclub act, several albums and a huge following as one of the new and brilliant comedy teams of the 1950s and early 60s.

They did a lot of appearances on radio and TV. One of those I’m running tonight as tribute to Nichols and his gift of comedy with the equally gift Elaine May. This one comes via The Kraft Music Hall, hosted by singer Perry Como and also featuring guest artist Janet Blair.

This is one of the comedy skits they frequently did during their tenure as stand-up comics: Apartment Hunting.

A reminder of just how versatile and gifted Mike Nichols was.

Here is that segment from The Kraft Music Hall of March 1, 1961.