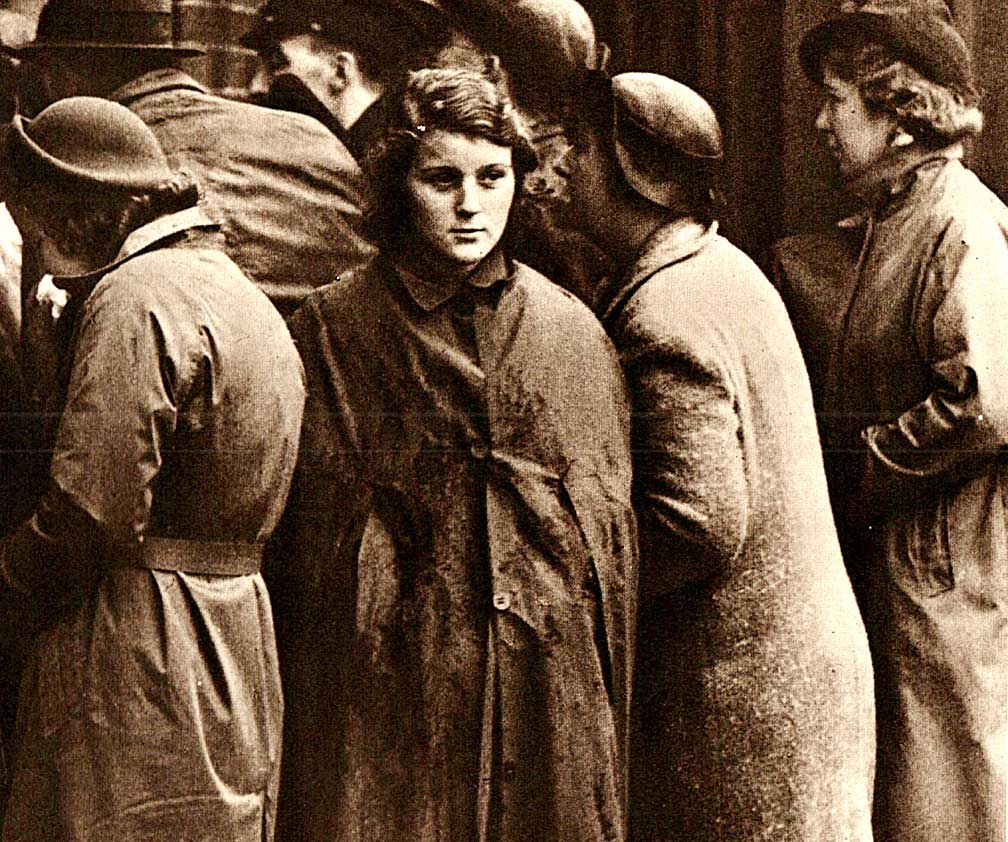 A new kind of war, with the same kind of loss.

A new kind of war, with the same kind of loss.

This day in 1939 marked the second time since the war began that Prime Minister Neville Chamberlain took to the airwaves to address the Commonwealth and the rest of the world on the progress of the war, some twelve weeks in.

Despite all the pledges of winning in the end and the valiant battles being waged, there was an unmistakeable pessimism that this war was not going well. As Chamberlain pointed out, it was a new kind of war, not like the one waged in 1914. This was something new. The methods were new, the armaments were new, the enemy was different.

And for all the words of encouragement and eventual victory, there was that feeling Britain would be bearing the brunt of this new war by way of air raids and, it was feared, an eventual invasion.

Losses at sea were mounting. And even though Britain could claim Naval superiority, the Germans were employing a new kind of mine which did considerable damage to shipping of all kinds, not just warships. Neutral shipping, as Chamberlain pointed out, was just as subjected to being sunk as British ships. The object, according to Chamberlain, was to starve Britain by depriving goods and essentials to the British population. But he was quick to add that, despite these losses, shipping was still moving in and out of British ports and would continue.

But Chamberlain added that casualties were considerably less than they were in the early months of World War 1. Cold comfort to those who had lost loved ones, this twelve weeks in.

And that was a picture of the War in Europe, 75 years ago today, November 26th, 1939 as outlined by Prime Minister Neville Chamberlain in this 18 minute address and broadcast by the Home Service of The BBC.