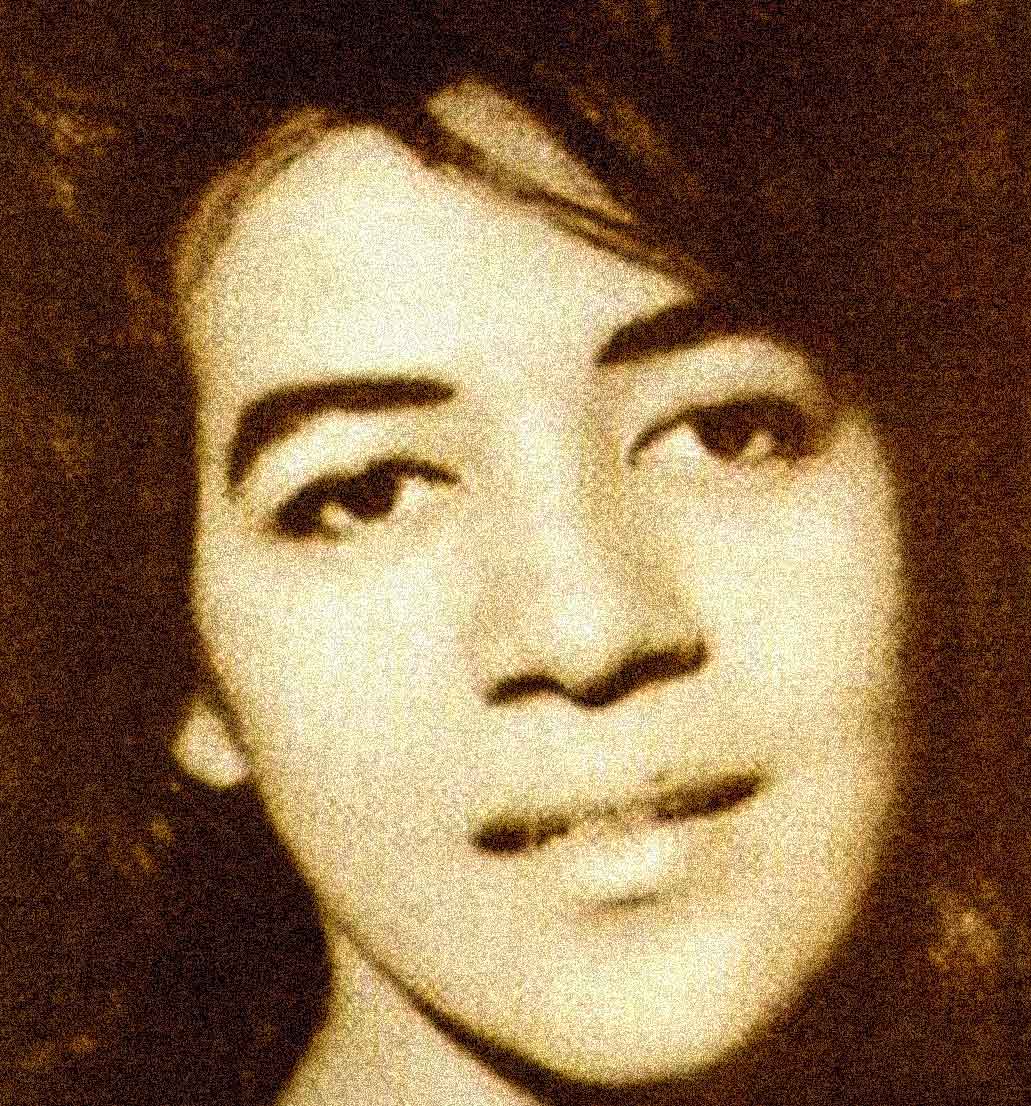 Without her, the Moody Blues would be just another band from England.

Without her, the Moody Blues would be just another band from England.

When I ran the BBC Session of the Moody Blues debut hit Go Now last night, I wanted to slip the original version in on the post, as a sort of a-b comparison. But I didn’t do it. And this morning I was reminded by my good friend Anna Granfors that, even though The Moody Blues version of Go Now was great, it had as much if not more to thank for its success than the originator of Go Now and that was Bessie Banks, who recorded it earlier in 1964 and had the makings of a hit, but not before it was eclipsed by the Moodies version in November of that year.

So, for those of you who know only the Moody Blues version, here is the original as recorded by Bessie Banks. I’ve also included an earlier hit, It Sounds Like My Baby, which she recorded in 1963. A phenomenal talent, overlooked but fortunately not forgotten.