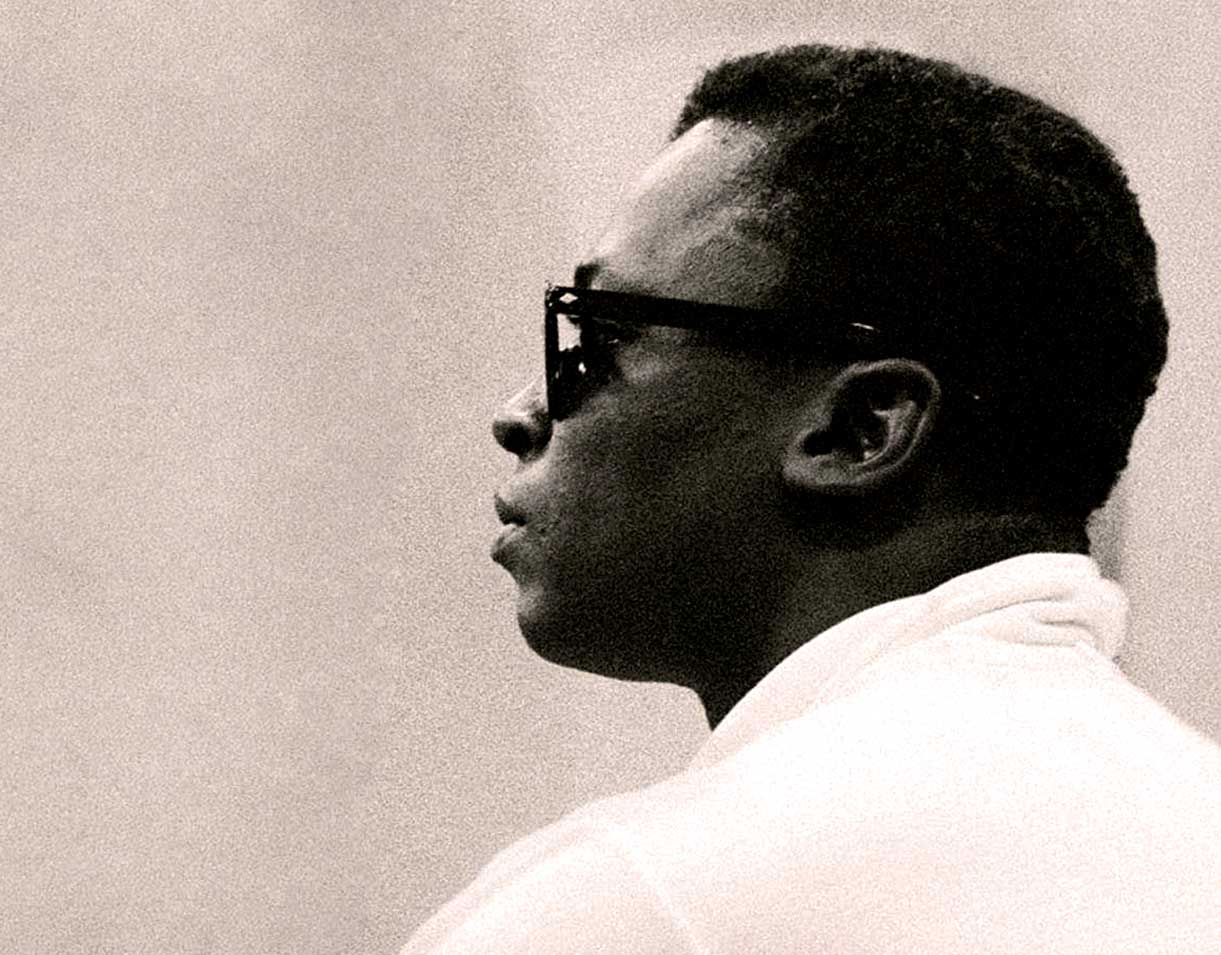 Miles Davis - in a word; timeless.

Miles Davis At The Concertgebouw 1957 – Past Daily Downbeat

Miles Davis – in a word; timeless.

Miles Davis this weekend. It occurred to me, looking over the number of Davis posts I have put up the couple of years, that there really hasn’t been a period of his musical legacy that I didn’t like. Everything, every evolution in his career has been marked by dedication and complete emersion in the form – no half-measures, no lip-service, no compromise. And I think that has been a key ingredient in what has become one of the most astonishing and revolutionary careers in Music; especially Jazz.

Although I have a particular fondness for his evolution during the late 1950s, I can’t single it out as one key period in the career of Miles Davis – he always had this habit of following up one innovation with something equally jaw-dropping shortly after. And I miss that – but then, Miles Davis had few peers.

So this gig in Amsterdam, at the legendary Concertgebouw only suffers from a slightly mis-aligned tape. But that’s a small annoyance to suffer through in order to get to the business at hand.

In this concert, he is backed by a largely European crew (save Kenny Clarke on drums . . .although an ex-pat) – Barney Wilen on tenor sax, René Urtreger on piano and Pierre Michelot on bass – an all-star assembly from the other side of the Atlantic and a dedicated one – they all have had illustrious careers on their own, and their collaboration with Miles Davis is icing on the cake.

A little under an hour, it’s vintage Miles Davis playing to an ecstatic Amsterdam crowd. Luckily, it was preserved for posterity by the venerable VARA/VPRO radio network in the Netherlands – something we find more prevalent in Europe than we do here. Maybe we took them for granted and decided not to keep what was a healthy output of Jazz via American radio networks of the 1940s and 50s, but the material coming from Europe has always been gratefully acknowledged as Holders of the vEidence, in what have been milestone periods in the history of Jazz.

Enjoy – and thank the engineers.