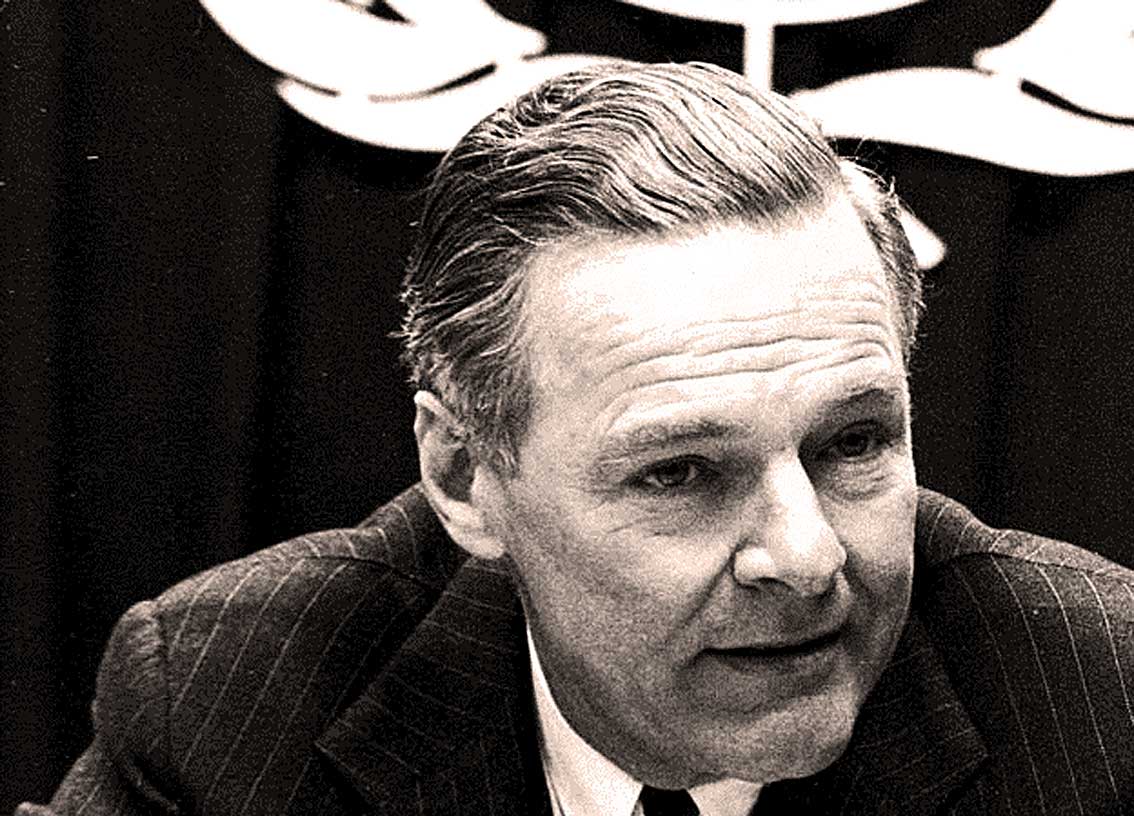 UN Ambassador Henry Cabot Lodge - 1958 was a crisis year for a lot of things.

UN Ambassador Henry Cabot Lodge – 1958 was a crisis year for a lot of things.

Henry Cabot Lodge had the somewhat unenviable position of being the U.S. Ambassador to the United Nations in 1958. That year saw an increase in east-west tensions – the Cold War was escalating – Berlin was destined to be a flashpoint of one form or another. The Middle East was simmering. Africa was going through a series of crises and upheavals with Algeria and Libya looming – the independence movements of the former colonies posed another series of threats; threats in the form of civil war. The situation in Southeast Asia, the former French colony of Indo-China now known as Vietnam, was a point of concern and fears North Vietnam was fall under the influence of Communist China. Communist China’s potential for admittance in the United Nations drew a negative response from Lodge.

All were elements of what could be termed a chaotic year for the UN General Assembly and certainly a chaotic one for Ambassador Lodge. A Senator for some 13 years prior to his appointment. Henry Cabot Lodge had been Ambassador to the UN since Eisenhower took office in 1953. His ability to maintain a level head during a decade of radical change and tensions, Lodge was a formidable negotiator and his success as Ambassador was proven by his re-appointment each year until his choice as running mate for the 1960 Presidential campaign on the Republican ticket. After the election, the Kennedy Administration appointed Lodge as U. S. Ambassador to South Vietnam.

This interview, part of the Meet The Press series from December of 1958 gives a cross-section of crisis management during Lodge’s tenure – it also gives some idea of just how much Lodge was able to calm potentially lethal situations down. But then, he was followed by Adlai Stevenson, and his tenure was greeted by not only the Berlin crisis, but the Cuban Missile Crisis and the escalation of war in Vietnam.

No picnic, being an Ambassador to the United Nations in the 1950s or the 1960s. Here is that interview with Henry Cabot Lodge from Meet The Press – as it was broadcast on December 21, 1958.