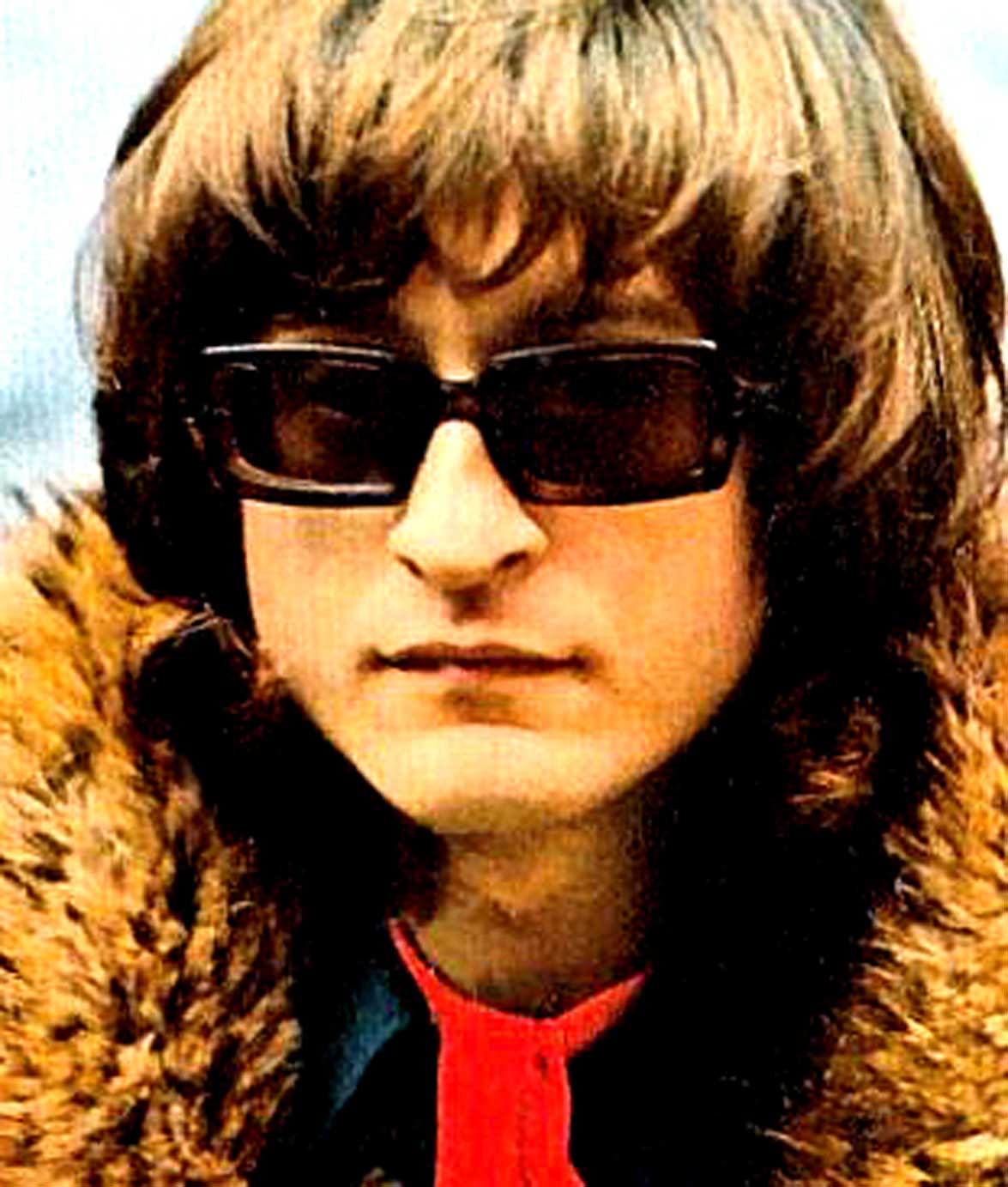 Michel Polnareff - One of France's most visible contributions to the swinging 60s.

Michel Polnareff – Practically an institution in France – almost unnoticed here. The world of Pop is often like that.

Michel Polnareff – a name which may not ring many bells on this side of the Atlantic, but a name which has become something of an institution in Europe, particularly France.

Before the days of streaming and universal instant access, non-English speaking/singing artists like Michel Polnareff, popular though they were in their native countries, were practically unknown to the rest of the world, particularly the English-speaking one. Much of it had to do with the state of Radio and airplay at the time – unless it was in English, it was treated as a sort of novelty and not paid much attention to – there was that thing about Rock n’ Roll being the exclusive property of English speaking musicians – and the playing field was jammed to capacity with enough local talent that it made searching outside the confines of the acknowledged musical hotspots virtually impossible. Even in the 1970s, when Progrock was making huge inroads throughout the world, non-English speaking bands were relegated to “specialty programming”, generally via college radio stations and hardcore import record stores.

But, as we have come to learn, music is the universal language and Rock n’ Roll is the universal emotion. And even though barriers have blurred over the past 20 or so years, there is still a certain stigma that creeps up which makes general acceptance not what it could be.

Polnareff was very big in Europe – his presence and his style got attention – his early concerts were prime examples of what French teen mania were about. Although during his peak of success in the 1970s, he was often linked to scandals and his music was drenched in sexual innuendo – enough to have much of his music banned from airplay before 10:00 pm at night. A surefire sign you’re doing something right.

This concert, recorded during an appearance in Lausanne, Switzerland in 1967, captures him during his rise in popularity throughout Europe. The audience is suitably excited and Polnareff gives an energetic and passionate performance.

If you’re familiar, you might not be with this concert. If you aren’t familiar – here is a glimpse of what the rest of the world was listening to, during that musical avalanche called the 60s.

The sound is a bit creaky in spots – good for its age, but comes with creases and folds – just like some of us. Enjoy anyway.