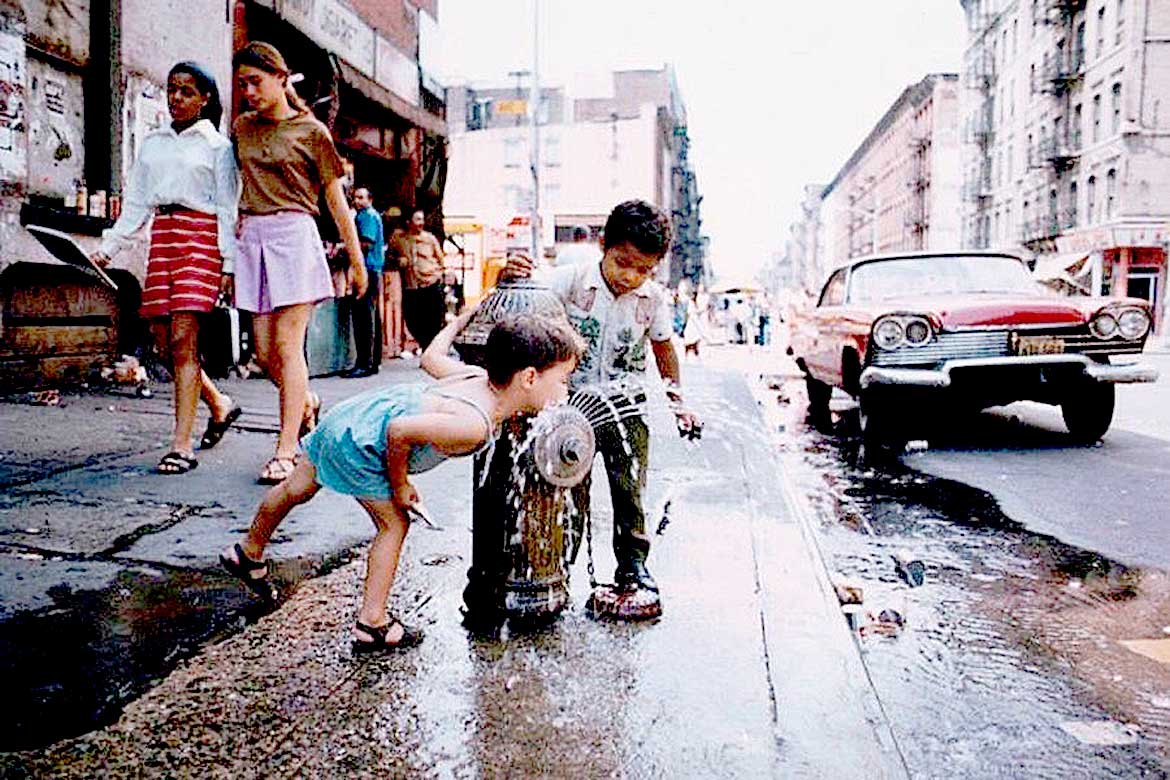 July 19, 1977 – the heatwave which had gripped most of the East Coast and was in other parts of the country was continuing on this day. As New York was slowly recovering from its worst blackout since 1965, the oppressive heat kept up, with triple digits and humidity turning the entire city into a wet sock, it was one of the worse heatwaves to hit the East coast in many years. Temperatures were expected to remain pretty much the same. Making matters worse were the drought conditions in many parts of the country. The Weather Service wasn’t offering any hope for a break, saying the stifling heat and humidity were going to stick around for the foreseeable future. Con-Ed warned residents of New York to cut back on their electricity use and to ration water. And even though a repeat of the blackout from earlier in the week was unlikely, the possibilities of it still existed. It was shaping up to being another miserable summer.

Meanwhile, China was having weather problems of its own, with the worst drought reported in over 30 years. The Chinese government was unveiling plans to re-channel water from the Yangtze and Yellow Rivers to irrigate the parched plains of Central China, which were the main grain-producing centers of China and had been badly hit by the drought. Spokesmen for the government said that, once the project is finished, irrigation canals will criss-cross central China, ensuring that if another drought hits, there will be enough fresh water to stave off a crisis.

Still in China – reports from Beijing disclosed that former Deputy Premier Deng Xiaoping, who was purged a year earlier had been restored to all the government and party posts he formerly held. The action was taken by the party’s Politburo.

And Menachem Begin arrived in Washington this day to discuss with President Carter what avenues the Israelis should take in order to preserve peace in the Middle East.

All that, and a lot more for this July 19, 1977 as presented by The CBS World News Roundup.