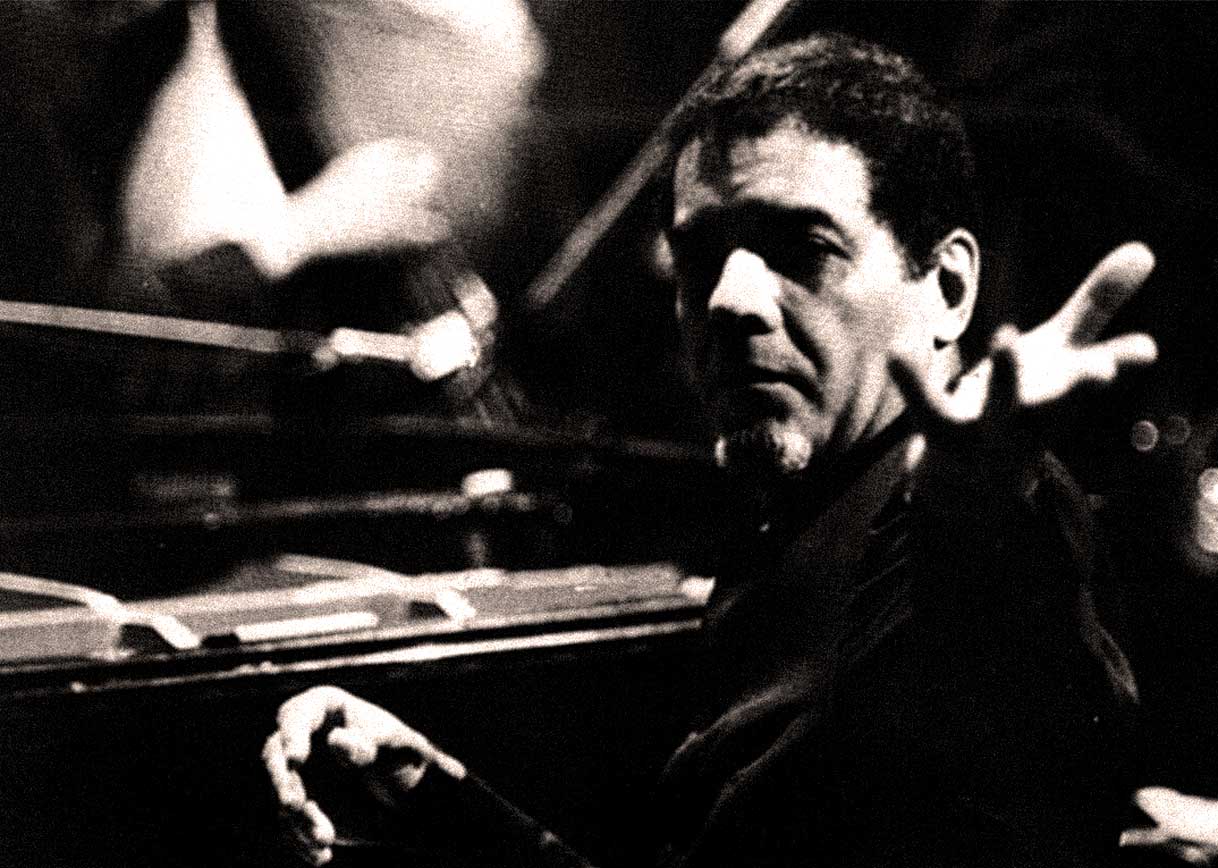 George Russell - Finding new and broader ways to relate to chords - and change the way people looked at Music.

George Russell – Finding new and broader ways to relate to chords – and change the way people looked at Music.

If the decade of the sixties represented change, no where was it more evident than in the world of Jazz. Bubbling-under movements which began in the 1950s blossomed in the 1960s and helped set the stage for what was a dramatic reassessment of where music had been, where it was heading, and what it was capable of.

One of the most prominent in that move for reassessment was George Russell, whose groundbreaking book, Lydian Chromatic Concept Of Tonal Organization, which he wrote in 1953, became something of a benchmark for musicians and composers not only in Jazz but also in the Contemporary Classical Music world. By looking at Music Theory from a different angle – by looking at Jazz through a series of scales rather than chords, it revolutionized the way Jazz was composed and interpreted. Evidence of that was Miles Davis’ Kind Of Blue, which employed much of that theory and became the landmark album for Jazz in the 1960s.

This concert comes from the period when Russell settled in Scandinavia, escaping the intense racial discrimination going on the U.S. at this time. Russell was mixed race and the Civil Rights Movement was in the midst of struggle during these years. Finding an accepting and nurturing atmosphere in Europe, Russell, while on tour in Norway and Sweden, decided to stay overseas. And this is where some of his most groundbreaking work took place.

During this time he played all over Europe, and much of his live work was broadcast. This concert, recorded by NNorwest Radio in Bremen, Germany is only one of the many concerts he performed over that five year period he stayed overseas.

If you’re not familiar with the music of George Russell, you may be familiar with some of the people he influenced. It’s pretty obvious, listening to this concert, that George Russell was very much admired by Frank Zappa and you can hear the Russell influence in a lot of the early Mothers Of Invention pieces, even Zappa’s Lumpy Gravy has elements of Russell in it.

Bear in mind this was very new and not widely accepted (i.e. mainstream) at the time – but this was part of that groundswell of change which overtook the 60s and changed the way we looked at and listened to things.

You have to remember that Change Is Good – Curiosity Is Better. It can take you to a lot of interesting places.