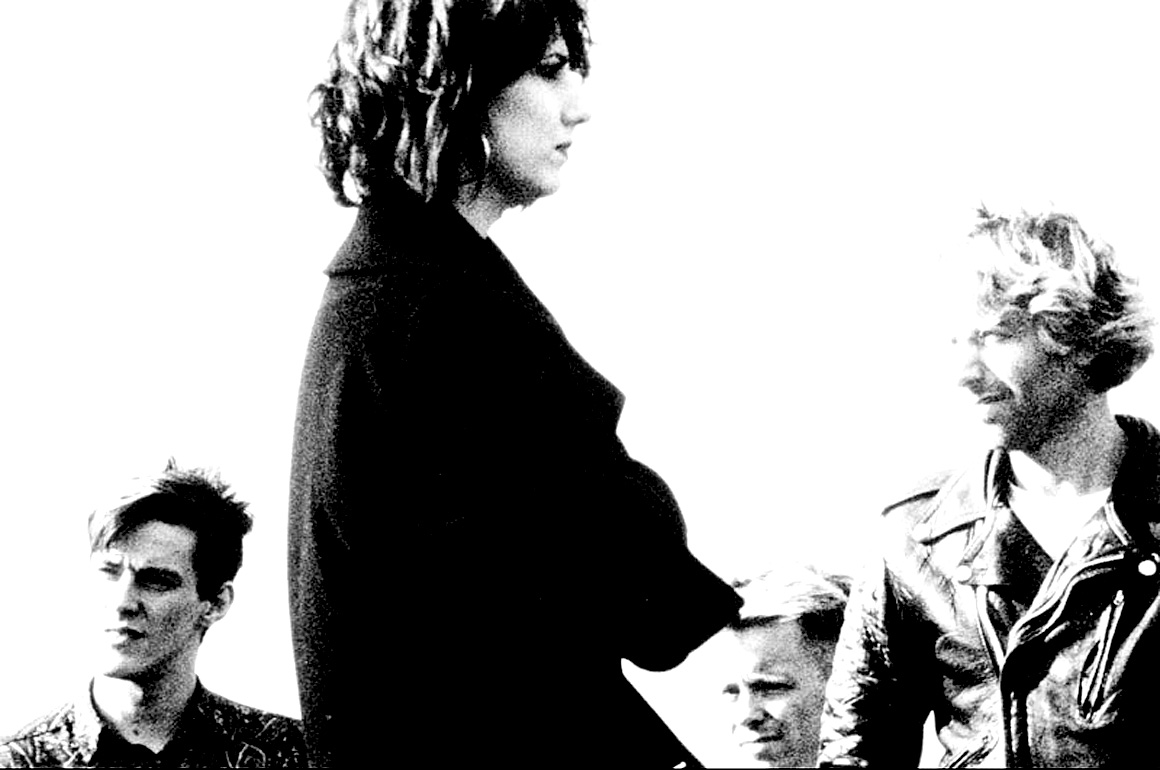 New Order in 1982 - transitioning from Dark to Dance.

New Order in 1982 – transitioning from Dark to Dance.

New Order. Their second session for John Peel, recorded on June 1, 1982. As a result of their sojourn to New York City in 1981, sampling the Dance and post-Disco scene, still thriving there at the time, the members of New Order came away with a reassessment of what they were about, what direction they were taking.

Largely starting off in the shadows of the disbanded Joy Division, the band sought to shake off the aura which followed them during their early phase. Decidedly dark and foreboding, the band needed a change of direction. And it was exposure to the frantic and upbeat world of Dance music that brought about a distinct change in direction for the band.

This session comes a few weeks after the release of their latest single Temptation which further explored this direction change and would lay the groundwork for their second album, Power, Corruption and Lies. It also coincided with the opening of The Haçienda, a nightclub owned by Factory Records, but largely funded by the band, in Manchester. The Haçienda would serve as a focal point for musical activity during the 1980s and 1990s, being associated with Acid House and rave music.

New Order would continue until 1993, when they announced they were putting everything on hold in order to pursue side projects. They wouldn’t reconvene until 1998 – and aside from a brief split-up in 2007, they’ve since reunited and are still going strong.

This session puts them at their formative discovery phase – trying things out, introducing different sounds. Not all of it works, but when it does, it offers further proof that New Order were a highly influential band during those days. And coming out of tragedy to reinvent themselves and to redefine their direction is a bold step for any band – it was something of a miracle for New Order.