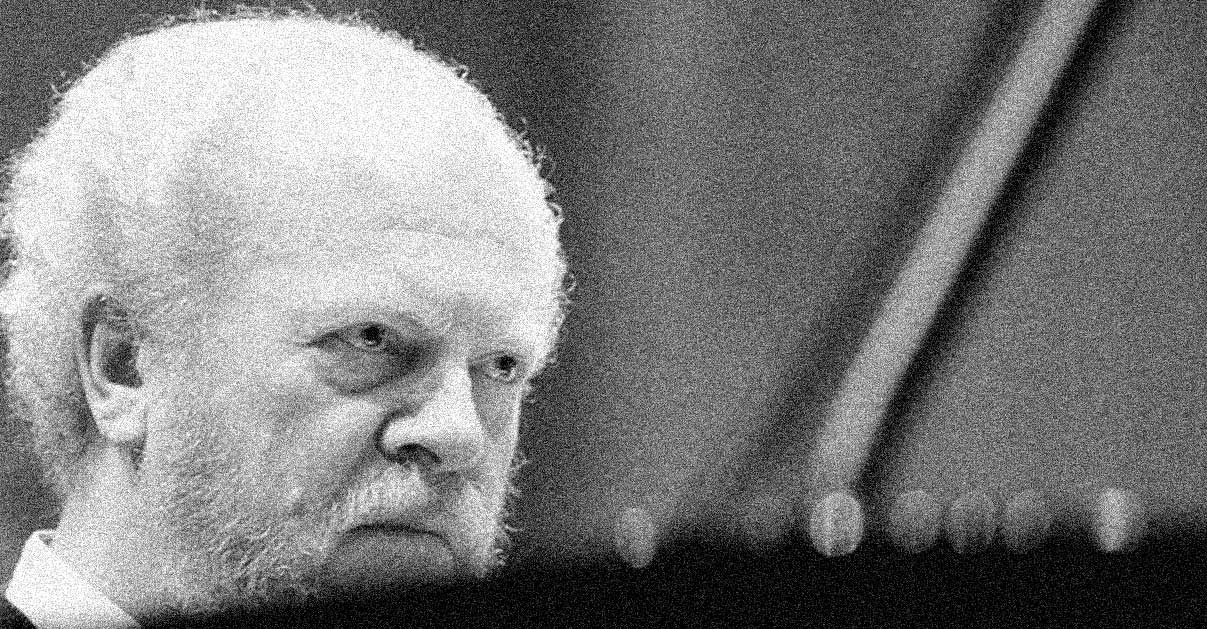 Gerhard Oppitz - a firm believer in the overview of a composer.

Gerhard Oppitz – a firm believer in the overview of a composer.

Gerhard Oppitz, piano with the NHK Symphony, guest conducted by Sir Neville Marriner in music of Mozart and Brahms, recorded by NHK, live from Suntory Hall on November 25, 2015.

Back over to Tokyo this week for a concert of staples, as given by German pianist Gerhard Oppitz, with Sir Neville Marriner leading the NHK Symphony.

Starting off with the Mozart Piano concert Number 24 K. 491 and ending out the first half with the Brahms Intermezzo Number 4 in e Minor from the Fantasy op. 116 as an encore.

The second half is turned over to a single work; the 4th Symphony by Johannes Brahms.

Nothing new or controversial; no barn-burners – just tried-and-true, given loving renditions by two of the music world’s most respected artists – Oppitz and Marriner and one of the worlds best, and judging by the lack of recordings from outside of Japan, least known major orchestras providing accompaniment.

I am at a loss to figure out why there has been such a comparative lack of non-Japanese recordings of some of Japan’s Symphony orchestras. The NHK Symphony and the Osaka Philharmonic are legendary with collectors who have a propensity to dig deeply. The milestone recordings of The Osaka Philharmonic under Takashi Asahina are sought after by collectors of Bruckner, and for good reason – Asahina was an astonishing artist. That’s not to say there isn’t a huge catalog representation of Japanese performing bodies available via recordings – just not available outside of Japan.

It’s baffling, especially since the NHK Symphony has been attracting a virtual who’s who in the Classical Music World for decades to guest appear in concert. But we seldom hear about it in the U.S. – I am sure there is a reason, but it’s a shame we don’t have the ease-of-access to hearing these orchestras in concert that we would have, say with the BBC or even French Radio orchestras. Perhaps it’s time to start making a few inquiries.