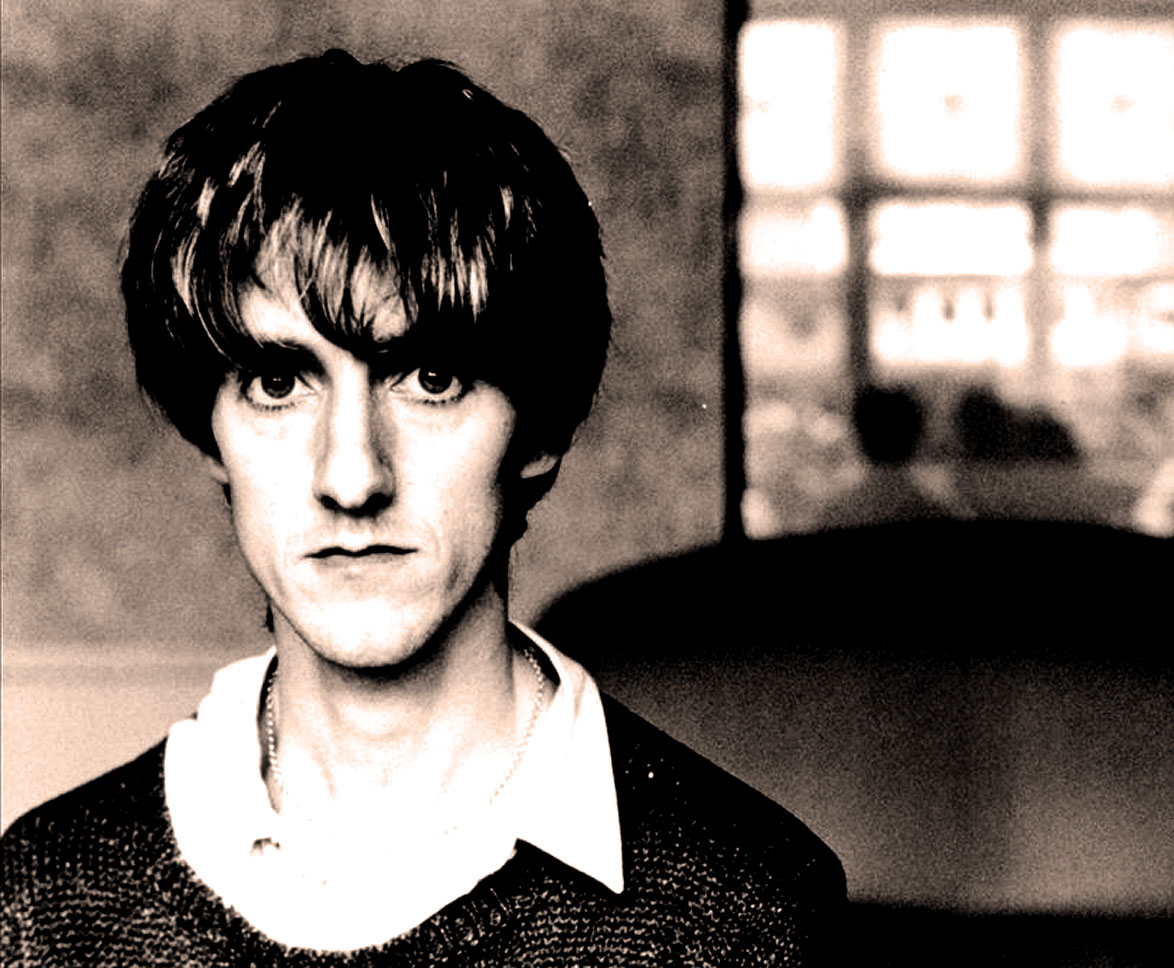 Vini Reilly of Durutti Column - Further evidence the 80s had no limits.

The Durutti Column – Live in Brighton 1984 – Past Daily Soundbooth

Vini Reilly of Durutti Column – Further evidence the 80s had no limits and knew no bounds.

The Durutti Column – following along similar lines as New Order, they were also regulars at the legendary Haçienda in Manchester throughout the 1980s.

The Durutti Column were unlike anything representing Post-Punk at the time. They were wildly experimental and their music tapped resources as diverse as Stravinsky and Charlie Parker. Their instrumentation was 3 pieces; the Vini Reilly on guitars and piano, Bruce Mitchell on drums and Keir Stewart on bass, keyboards and harmonica. Often their live performances were joined by other musicians – most notably a horn section, as this live concert attests.

Beginning in 1978 and continuing to this day, Durutti Column have been uncompromising in their approach to their music. Succeeding in completely baffling the press and more traditional Post-Punk audiences, the band have maintained their strong personalities, despite coming very close to breaking up at several points. The band have however, been the objects of scrutiny as well as an almost revolving door of new musicians coming in and adding their points of view.

This concert (or long excerpt, as it turns out a few songs were ruined), comes during the time of the release of Without Mercy and features an extended band, consisting of a horn section and was intended to be an instrumentals only album.

Durutti Column were a highly influential band during a time when Music was looking for more avenues to explore, and were especially influence for the growth and flourishing of the Madchester genre.

If you aren’t familiar with Durutti Column, or the guitar work of Vini Reilly, you really should check this concert out. It comes in at 45 minutes and is a testament over just how diverse and occasionally off-the-charts the experimenting was at the time and that Manchester would be ground zero in what eventually became Madchester.

If you are familiar with Durutti Column, I don’t need to remind you how special and how out-of-the-ordinary they were.