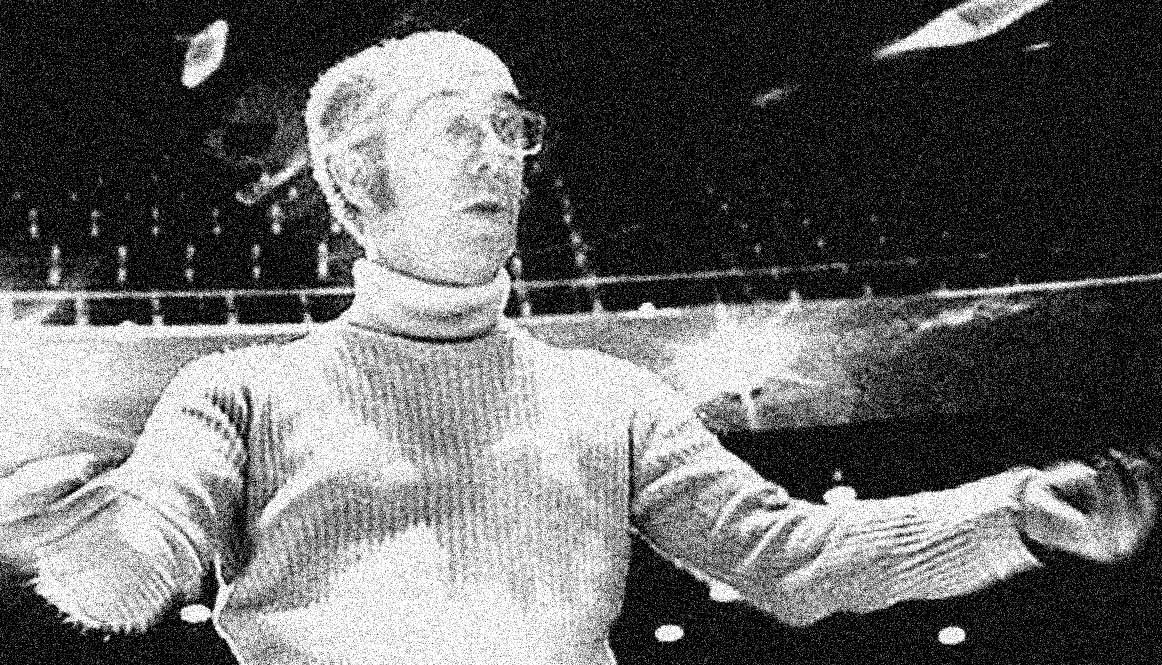 Composer Serge Garant Conducts a world Premier at Stratford - one of many in 1968.

Composer Serge Garant Conducts a world Premier at Stratford – one of many in 1968.

Music from the historic Stratford Music Festival in Ontario Canada this week. This recording from the 1968 festival, is presented by the CBC International service and feature the Stratford Chamber Orchestra in several works, including two World Premiers.

Starting with Jeu a Quatre by Serge Garant, with the composer conducting the orchestra. And then some rarely heard Samuel Barber – his Summer Music. And then some Elizabethan samples via Anthony Holborne; his Pieces for Brass Quintet, featuring soloists from the Stratford Orchestra. Followed by Sonataine by Eugéne Bozza and finally another world premier. This one by Bruce Mather, who also conducts the ensemble. His Madrigal II features soprano Margaret Zeidman and mezzo-soprano Muriel Greenspon in the vocal parts.

A wildly varied program, pretty typical of concerts in the 1960s – a lot of new music, with familiar and formal tossed in for balance. We abandoned that for a while; most orchestras and performing bodies preferring to play it safe and not alienate audiences. But fortunately for everyone, that practice is giving way to a return of the mixture of new and seldom played to go along with the tried-and-true.

The Stratford Summer Music Festival had been a hotbed of musical activity for many decades and played host to some of the worlds foremost artists and performing bodies. Linked closely with the Stratford Shakespeare Festival it was also a separate festival and was known all over the world as one of the essential festivals for the Summer season. However, the Music Festival fell on hard times in the 1970s and was eventually abandoned for good in the early 1980s. But it was resurrected in 2001 as a separate entity from the Shakespeare Festival and has enjoyed the same eclectic programming and notable visiting artists as the original festival. Currently, the festival is expanding and continuing to grow in popularity.

This concert is a reminder of the musical activity so prevalent in the 1960s – the first generation of the Stratford Music Festival and presenting a series of commissioned works for the festival.