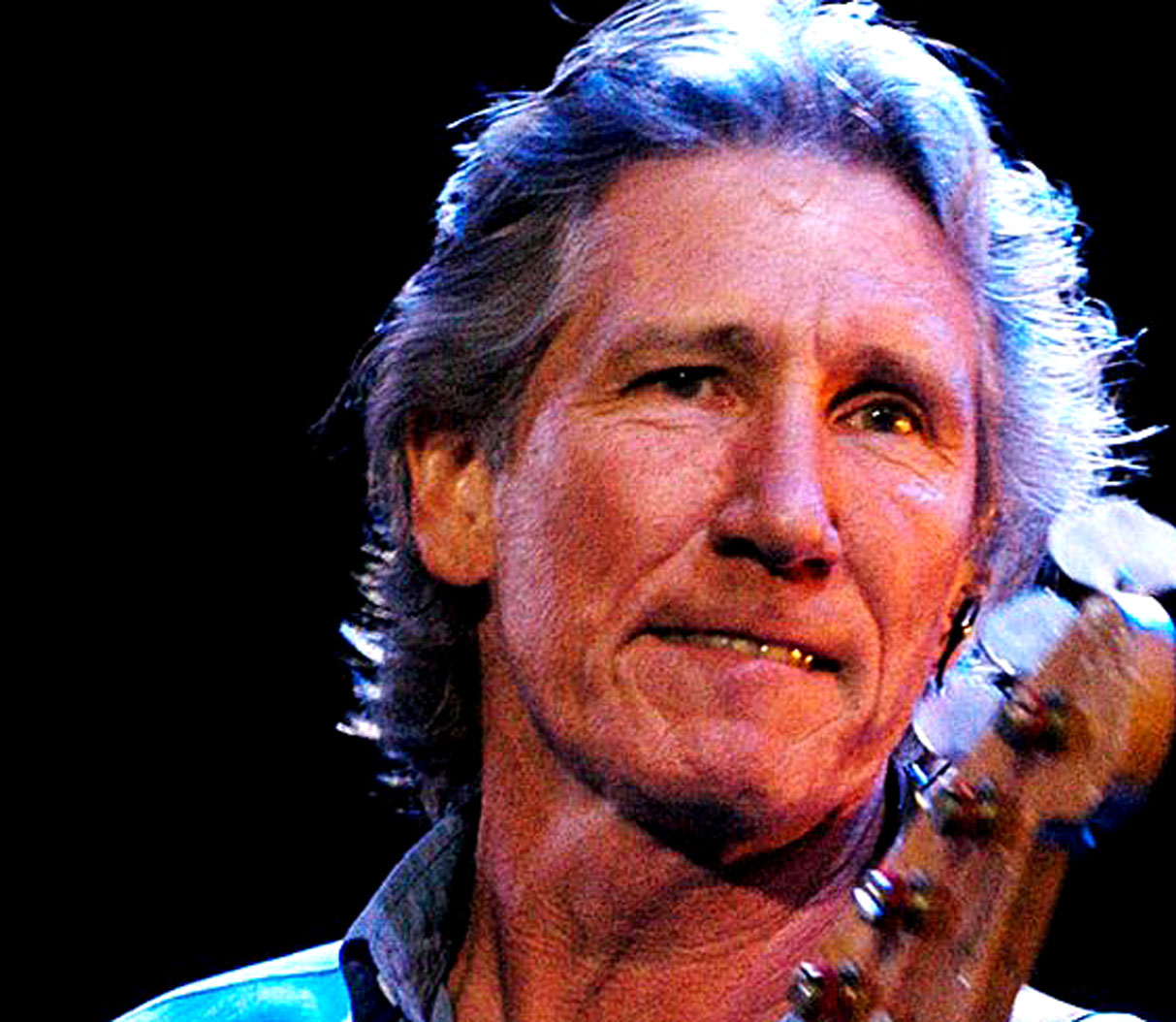 Roger Waters tonight. In answer to several requests from readers for some later Floyd/Roger Waters concerts/sessions, I ran across this one, recorded in 1985, during his North American Tour, promoting his debut solo album, The Pros And Cons Of Hitch Hiking. The tour started in Europe in 1984, but was plagued by poor ticket sales and less-than-stellar reviews of the album. The North American potion of the tour was scaled back to smaller venues. But the American audiences (judging by this recording) were pretty enthusiastic. And judging by the reception during the North American leg of this tour, the album sold well and the tour was a success.

Waters mixes some earlier Pink Floyd material in with his then-current songs, and it gave the concert and his fledgling solo career some cohesion, particularly among fans who wanted to hear Pink Floyd and were slowly warming to his solo efforts.

As founding member of Pink Floyd, who became their chief writer and lyricist after Syd Barrett left, the loss of Waters put the future of Pink Floyd in jeopardy. But Waters was well into his solo career, which turned into a huge success by the time he was inducted into the Rock n’ Roll Hall of Fame in 1996.

In July 2005, the band reunited to perform at the Live Aid festival. But the reunion was short-lived and lasted only long enough to perform a 23 minute set, and closing the book on one of the pivotal bands of the 1960s and 1970s.

So this concert may not be the first recording from the debut tour, but it’s one of the better recordings from that 1985 period. Ironically, Roger Waters is slated to perform at the Desert Trip (Coachella II) during the first and second weekends in October this year. Should be fun.

If you’re going, here’s a reminder – if you’re not going – here’s what you’re missing.