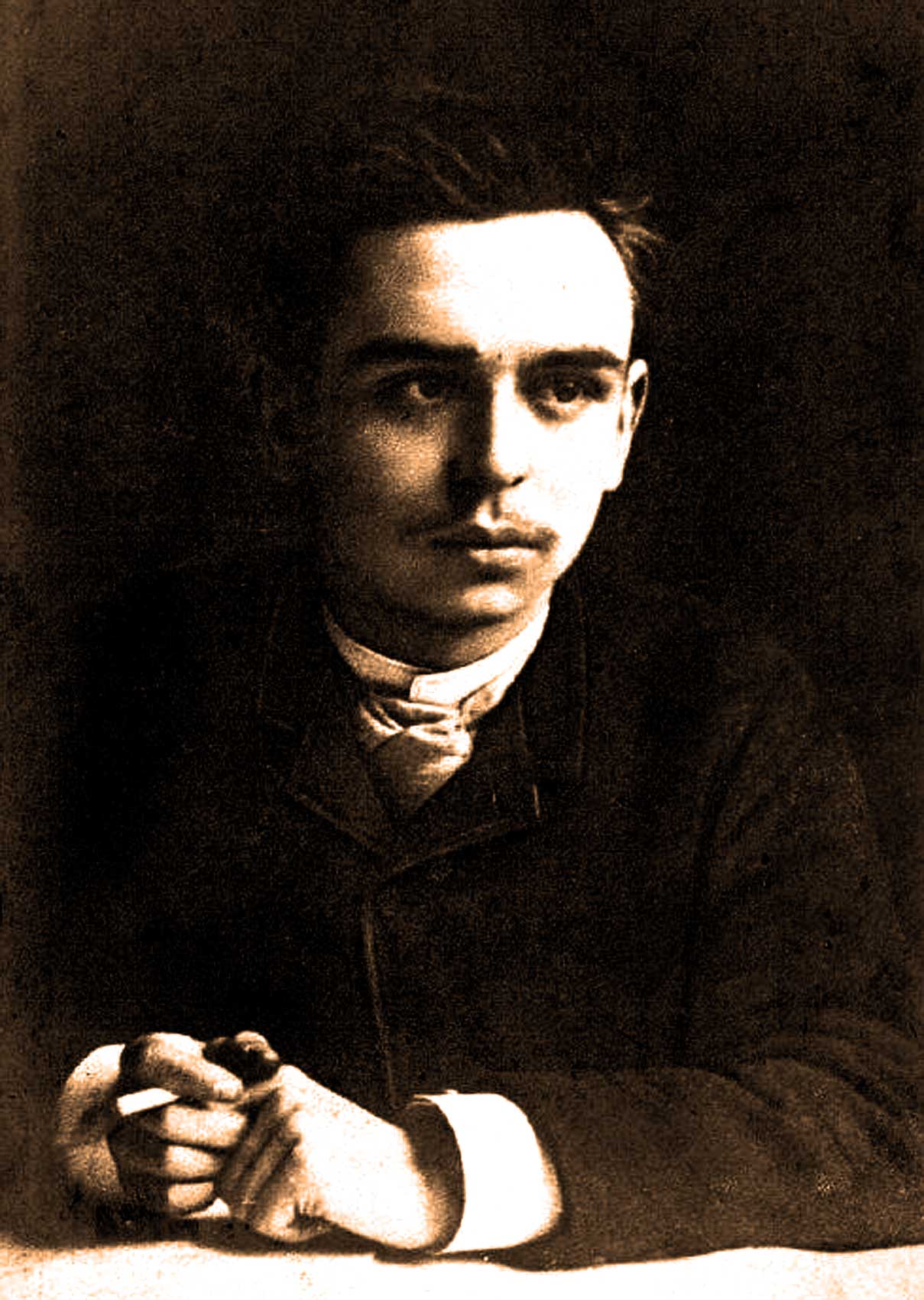 The music of Gullaume Lekeu tonight. One of the most promising of the late 19th century composers, whose life was cut short after contracting Typhoid and dying one day after his 24th birthday in 1893. Lekeu was born in Belgium and moved to Paris when he was 9. He quickly showed promise and was encouraged to pursue composition by his teacher, Cesar Franck, who greatly influenced his work. He was a contemporary of Vincent D’Indy, and by the time of his death, from eating contaminated Sorbet, he had produced some 60 works, with many more left unfinished, including an unfinished Opera.

Widely regarded as a composer of the highest caliber, Lekeu’s work was inspired by Beethoven and Wagner, but was not a pale copy of either, but an individual voice characterized by a certain unmistakeable melancholy.

This broadcast performance features only three of the four movements of the Trio. It was recorded in the Paris studios of the ORTF between late 1957 and early 1958, with a trio consisting of Jean-Claude Ambrosini, piano. Jules Lemaire, cello and Paul Bouquet, violin.

Far from being forgotten, the music of Lekeu has been performed often, with some pieces being played in public for the first time. The Piano Sonata in G Minor was finally played in its complete form as late as 2014. Numerous recordings of his Piano pieces are available as well as much of his chamber music output.

Guillaume Lekeu may have had a short life, having been on the planet only 24 years. But in that short a period of time he managed to create an indelible impression on the music world, which has lasted for well over 100 years. It always begs the question of what might have been, but grateful we’ve been given what we have as a legacy of a gifted and unique voice.