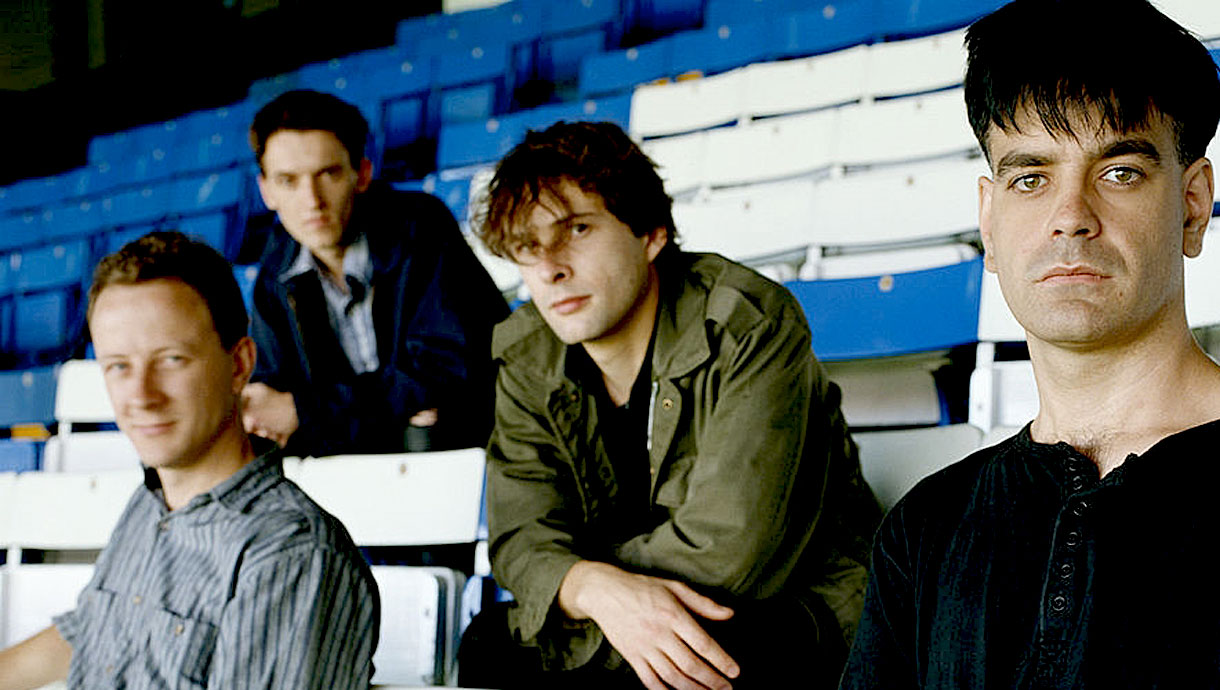 The Wedding Present - began life as an homage to a favorite band.

The Wedding Present – In Session 1987 – Past Daily Soundbooth

The Wedding Present – began life as an homage to a favorite band.

A session from The Wedding Present tonight. Their third for John Peel at the BBC. Peel was a big supporter of the band early on, well before they were signed to a label. It was Peel’s support and encouragement that got them a label deal and a kickstart on a career as a band resurrected from the ashes of another.

Prior to The Wedding Present, they were known as The Lost Pandas, but a defection of key band members in 1984 signaled the dismantling of the band, with only the band’s founder, David Gedge and bass player Keith Gregory left. Gedge, who was The lost Pandas vocalist and lead guitarist, decided to continue on, and in 1985 renamed themselves The Wedding Present. The name was an homage to one of Gedge’s favorite bands, The Birthday Party.

With that, Gedge recruited new members and set out to gather a fan base. Following a relentless slog of clubs and pubs all over the UK, the band managed to scrape enough together to record their first session and produce what would be their first single. It was followed by two more singles which managed to hit the UK Indie charts and attract the attention of John Peel, who put them in the studio to cut the first of what would be series of sessions over the following few years. And in turn securing their first label deal two years later.

This is the third session, from 1985. Right around the time they issued their first single, Go Out And Get ‘Em, Boy via their own label, Reception Records.

When their debut album came out in 1987 it was a critical success, prompting further interest as well as being classified by the Press and pioneering members of the Shambling or C86 scene.

It would be the start of a run lasting until 1997 when the band, surviving several personnel changes, would morph into Cinerama and continue on until 2004 when Cinerama became rebranded as The Wedding Present and continue on to this day.

But as a reminder of those early days and of the support Peel often showed for bands he believed in, here is that session, originally recorded on March 3, 1987 and broadcast on March 18.