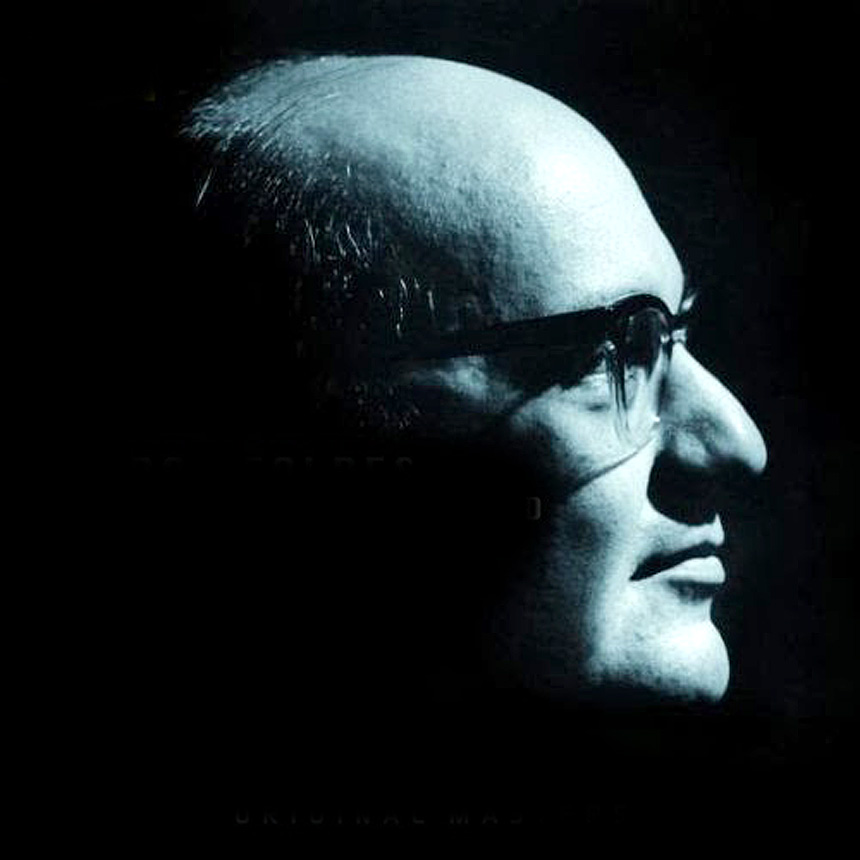 Andor Foldes - Wizard of the Keyboard.

Andor Foldes – Wizard of the Keyboard.

Another historic concert this week. This one from 1958, featuring the BBC Symphony Orchestra, conducted by Sir Malcolm Sargent and featuring the legendary Hungarian pianist Andor Foldes in a program of music by Dmitri Shostakovich, Beethoven and Bartok. Beginning with the first performance outside the Soviet Union of Shostakovich’s Symphony Number 11. It winds up with Beethoven’s Eight Symphony and Bartok’s Piano Concerto Number 2, with Andor Foldes at the piano.

Földes first studied the piano with his mother, Valerie Ipolye, and with Tibor Szatmari in his home town of Óbuda. He made his public debut performing a Mozart concerto with the Budapest Philharmonic when he was 8 years old (1921). He entered the Franz Liszt Academy of Music in 1922. Földes studied with Ernő Dohnányi until 1932 and with Béla Bartók from 1929. He made his American debut in a radio recital in 1940, and his recital debut at New York Town Hall in 1941. On 3 November 1947, he performed Béla Bartók’s Second Piano Concerto on the opening concert of the 18th season of the National Orchestral Association, conducted by Leon Barzin, at Carnegie Hall in New York City 1947. It was the first performance of the concerto in New York, though there had been earlier American performances in Chicago, Pittsburgh, and San Francisco. His 1948 recording of the Bartók 2nd piano concerto is prized by collectors, as is a set of Bartók works he recorded for Deutsche Grammophon, which won the Grand Prix du Disque and other prizes. Földes met his wife (Lili Rendy), a Hungarian journalist, in New York and they became U.S. citizens (see his wife’s book “Two on the Continent” Dutton, 1947). Due to his European concert engagements being more plentiful than his American ones, he and his wife moved to Europe, settling in Switzerland in 1961. Besides a large discography, which includes not only Bartók but also works by Mozart, Beethoven, Brahms, Falla, Debussy, Poulenc, Liszt, Schubert and Rachmaninoff, Mr. Földes was the author of “Keys to the Keyboard” (1948), an article in the Etude Magazine (USA)(December, 1953) “Impressions of a Musical Journey to Africa”, and an article in the Readers Digest (November 1986, page 145) “Beethoven’s Kiss”, also an autobiography “70 Years on Music’s Magic Carpet” (published 2004). Among his awards are the Grand Cross of Merit, given by Germany in 1959 for his help in raising funds to have the Beethoven Halle in Bonn rebuilt, and the Silver Medal of the City of Paris, given in 1969. Mr. Földes died at his home in Herrliberg, Switzerland, on February 9, 1992, after falling down a flight of stairs. He was 78 years old. At the time he was preparing to give an eight-day master class at the Beethoven house in Bonn later that year.