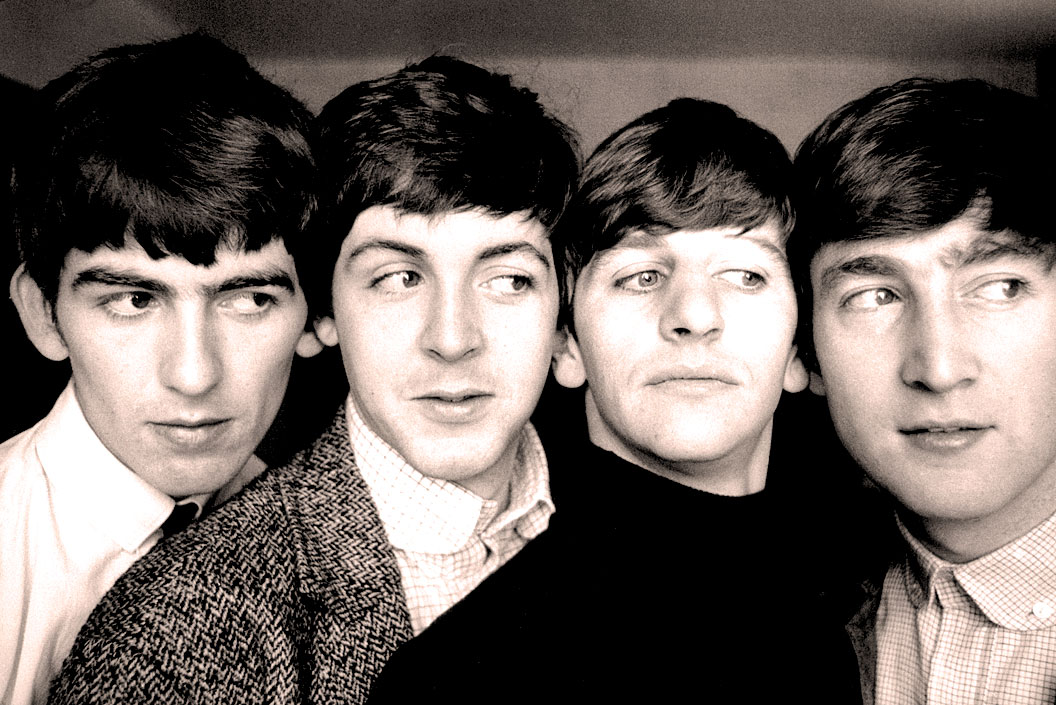 Something was brewing in 1963 - months later, an explosion.

Something was brewing in 1963 – months later, an explosion.

While we’re on the subject of The British Invasion this week . . .

I have rarely run Beatles material on Past Daily. No good reason – other than, the subject is covered so thoroughly by so many other sites, that I don’t think I can add anything that hasn’t been uncovered or discovered by hundreds of other people much more completely than I ever could.

That said, there is something fascinating about hearing The Beatles during their early days – the days when things weren’t so sure – when their popularity hadn’t spread to this side of the Atlantic – when they were still relatively unknown to the vast majority of record buying public in the U.S.

By 1963, The Beatles were already hugely popular in the UK and throughout Europe. And to capitalize on their popularity, The BBC began a series of programs called Pop Goes The Beatles, featuring the band in a session atmosphere. Since the BBC had a strict policy of not airing discs, all the material was recorded by the BBC in-studio.

Needless to say, all the BBC recordings (the ones which have survived) have been available via collectors circles for some time, in a wide range of sonic quality. The prize recordings are the discs themselves, pressed in limited quantities by the BBC Transcription Service for playing on stations overseas – in many cases, those are the only known copies of some of these sessions, the original sessions which were very often wiped and the tape re-used for other programs.

In any event, this one is from August 6, 1963 and features material for the most part not recorded commercially. If you think you know all the Beatles songs and performances, you may not be all that familiar with this one.

Or you know this one very well but may not have heard it in a while – either way, enjoy.