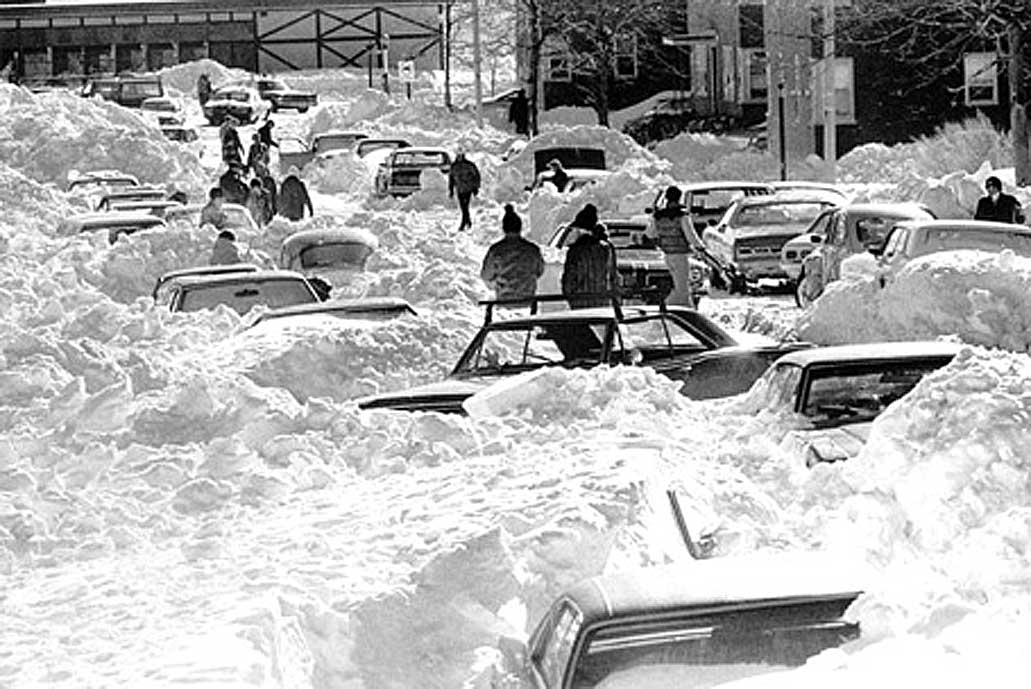 This January 13th in 1982 was probably not all that far removed from most January 13th’s on the Eastern half of the U.S.

The Big Freeze of 1982, as it came to be known, dumped record amounts of snow everywhere from the Great Lakes to The South, ruining citrus crops in Florida to the tune of some half billion dollars and generally paralyzing half the country. The strongest cold wave since the early 1960’s blew through Texas. This front moved quickly, however, and the Valley was pretty much spared, with temperatures no lower than the mid- to upper-twenties. But nearly two years later the Valley would not be so lucky.

The weather forecast? More of the same.

Meanwhile, the world spun relentlessly on. A last minute summit meeting between France’s Francois Mitterrand and Germany’s Helmut Schmidt over the subject of the on-going situation in Poland was to take place later on this day.

Contract talks between UAW negotiators and GM and Ford were resuming. A tentative agreement was reached with GM based on any wage and benefit concessions by the auto workers would be linked with lower prices for new cars.

Talks between Secretary of State Haig and Egypt’s Hosni Mubarak were continuing regarding Palestinian Autonomy, saying they agreed to intensify the scope of those talks to include the Palestinian question.

And a search was underway for British Prime Minister Margaret Thatcher‘s son, 28-year old Mark Thatcher was missing in the Sahara desert along with his co-driver and a mechanic in the Paris to Dakar Auto rally.

And that’s a small slice of what went on this otherwise frozen January 13th in 1982 as reported by CBS Radio‘s Hourly News.