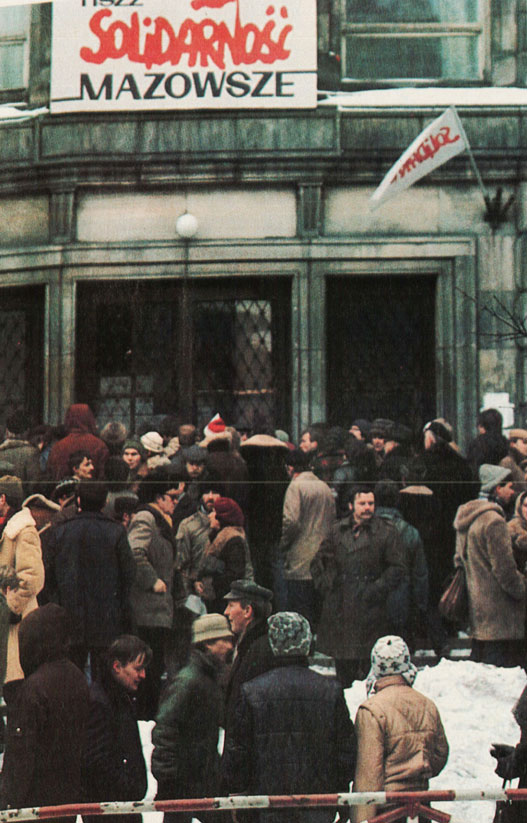 And the beat goes on.

And the beat goes on.

Click on the link here for Audio Player: News for December 19, 1981

Despite crackdowns and declared Martial Law, the situation in Poland was, if anything intensifying on this December 19th in 1981. Despite “Official” radio reports to the contrary, strikes were spreading throughout Poland and Solidarity leader Lech Walesa was not under arrest in the crackdown, as was earlier assumed.

The situation was also bringing the attention of the Vatican, since Pope John Paul II was Polish, and two envoys were dispatched to Warsaw on a fact-finding mission.

In other news this day; Ariel Sharon condemned the U.S. stance of withdrawing financial aid to Israel, saying it was in danger of causing permanent damage in U.S./Israeli relations.

And General James Dozier was still being held hostage by the Red Brigade “somewhere in Italy”.

That, and a lot more via three hourly news reports from CBS News, along with two installments of the CBS  Opinion Broadcast Specturm for this December 9, 1981.