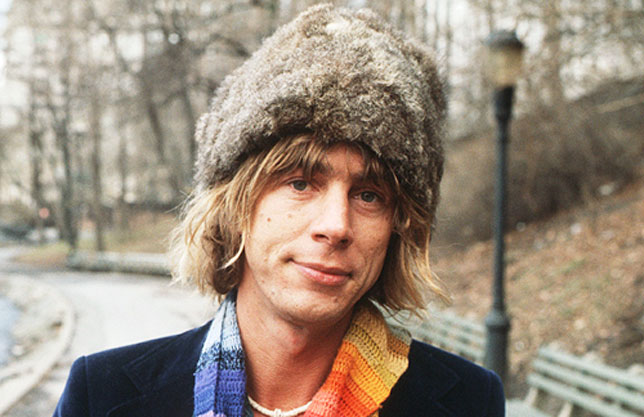 Kevn Ayers - R.I.P. - made an indelible stamp on music.

Kevn Ayers – R.I.P. – made an indelible stamp on music.

It was with a great deal of shock and sadness that I learned today of the death of Soft Machine Bassist and founder and legend in his own right, Kevin Ayers, who passed away last night at 68.

To say he was an influential force in the Psychedelic and later Progressive Rock movements would be an understatement. He was a unique and uniquely gifted writer and musician who embraced a wide spectrum of music and made it his own in the process. His list of collaborators is long and includes virtually every important figure in music of the late 60s and well into the 70s. He blazed numerous trails, and in doing so, changed a lot of perceptions in the Pop Music world. And even though he went through phases of mainstream popularity, his biggest and most loyal audience were the ones who embraced the early Soft Machine and who actively subscribed to the Progressive Rock movement.

So tonight, by way of tribute, I’m running a concert he did at The BBC, for the Radio 1 In Concert series, with a band that featured Lol Coxhill and David Bedford and recorded during his formidable days when he was under contract to EMI-Harvest.

If you have no idea who he is or what he did, check out his work with Soft Machine from 1966-1968 and have a listen to this and you’ll have some idea just how wide his influence was.

Another one who constitutes One-Of-A-Kind.

Thank you for making music that turned my head around.