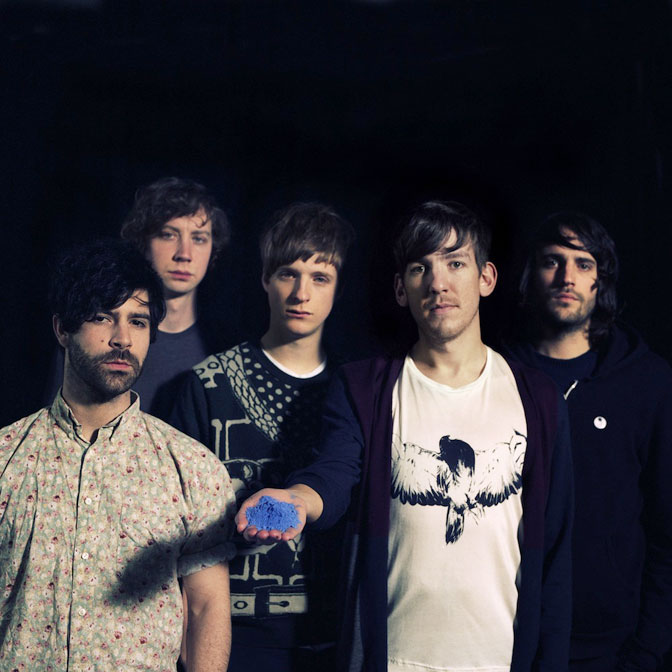 Foals - if you missed them last weekend, you can catch them this weekend. Lucky you.

Foals – Live At Coachella – 2013 – Nights At The Roundtable: Festival Edition

Foals – if you missed them last weekend, you can catch them this weekend. Lucky you.

Festival Season is kicking into high gear this year. SXSW was a huge success. Following that is Coachella, which started last weekend and repeats itself this coming weekend. After that, it’s over to Spain for the upcoming Primavera Festival, which promises to be amazing. And from the looks of it, we’re in for an embarrassment of riches again this year. Since I haven’t gotten anywhere near the end of the offerings from last year, I’m going to try and offer as much stuff going on this year as possible, which means putting up Festival concerts on a nightly basis. No promises, but I’ll do my best to be as current as possible.

Starting off is a concert from last week’s Coachella Festival; the first of two weekends. Foals were one of the many must-see bands last week. And if you’re going this weekend, and are wondering who to catch (the list is pretty massive as are the crowds, I hear), here’s one you can sample. I don’t know who else is playing at the same time they are, but if you can get over there to see them, do it.

Foals have been around since 2008 and have three albums to their credit so far, the latest coming out just this past February. Lots of good word of mouth and buzz, not only from the festival but from the press.

The flood gates are opening . . . .get to a concert this Summer.

Here they are, Foals recorded last weekend at Coachella and relayed over to France, where it was rumored to be broadcast by OUI-FM in Paris.