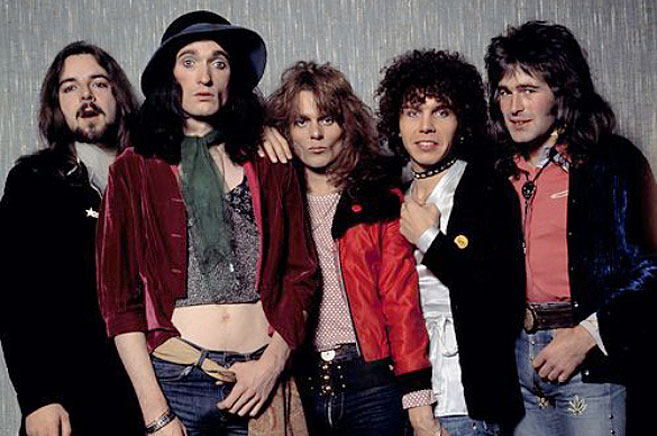 Silverhead - maybe not so much who they were but what they became.

Silverhead In Concert – 1973 – Nights At The Roundtable: Mini-Concert Edition

Silverhead – maybe not so much who they were but what they became. (photo credit: Jorgen Angel)

The 70s tonight. Silverhead were a brief foray into Glam by a band consisting of future luminaries Michael DesBarres and Nigel Harrison.

Tonight it’s Silverhead, as they appeared at the Paris Theater in London in 1973. Recorded by the venerable BBC Radio 1 for their In Concert series.

Another reminder of the short-lived phenomenon known as Glam during a period of constantly changing musical tastes.