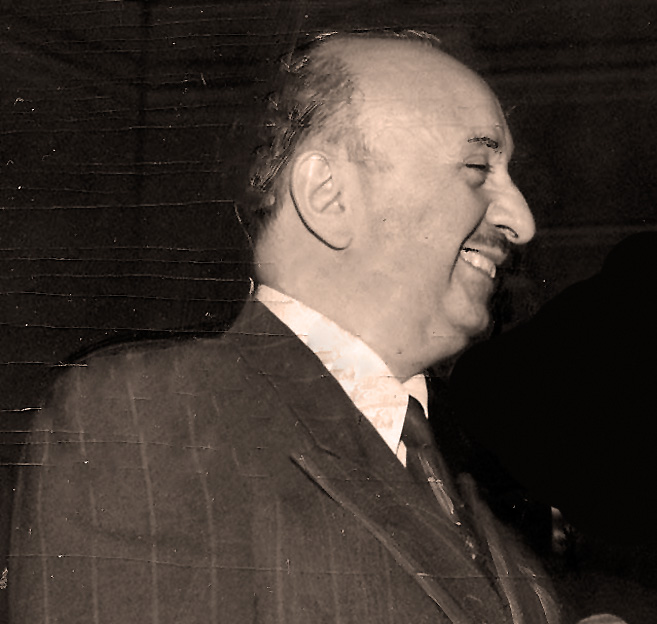 Unsung hero - the go-to guy for the NBC Symphony.

I originally posted this a few years ago on my other long-gone site, but the sound was awful and the player made everything sound worse. I’ve finally gotten around to re-transferring it with hopefully better sound, which is the least I can do for a piece of music and a composer who are both undeservedly obscure in musical history.

Edward Burlingame HIll was an early 20th Century composer whose style closely resembled the Romantic period of music. Conservative in his execution, he composed a lot of pleasant, but not terribly memorable music to begin with. And the passage of time has only heaped on the obscurity.

Still, music of American composers has been a rare commodity for quite some time, save for the usual suspects; Copland, Bernstein and a handful of others. Edward Burlingame Hill is but one of countless American composers going back to the beginnings of this country who have fallen very much by the wayside.

Today it’s HIll’s Concertino for Piano and Orchestra, played by that venerable champion of 20th Century American music Artur Balsam with the NBC (Radio) Concert Orchestra led by Assistant conductor Henri Nosco. The performance, recorded on June 28th 1945 was part of a weekly series NBC put together to spotlight these lesser-lights, Music Of The New World.

A little under 10 minutes and not at all painful to listen to, the music of Edward Burlingame Hill does its level-best not to assault the listener and asks no potent or earth-shattering sociological questions in the process.

It occurred to me that not all music has an unwritten obligation to change the world. Some music can just be the charming and engaging dinner guest and nothing more.

I can go along with that.