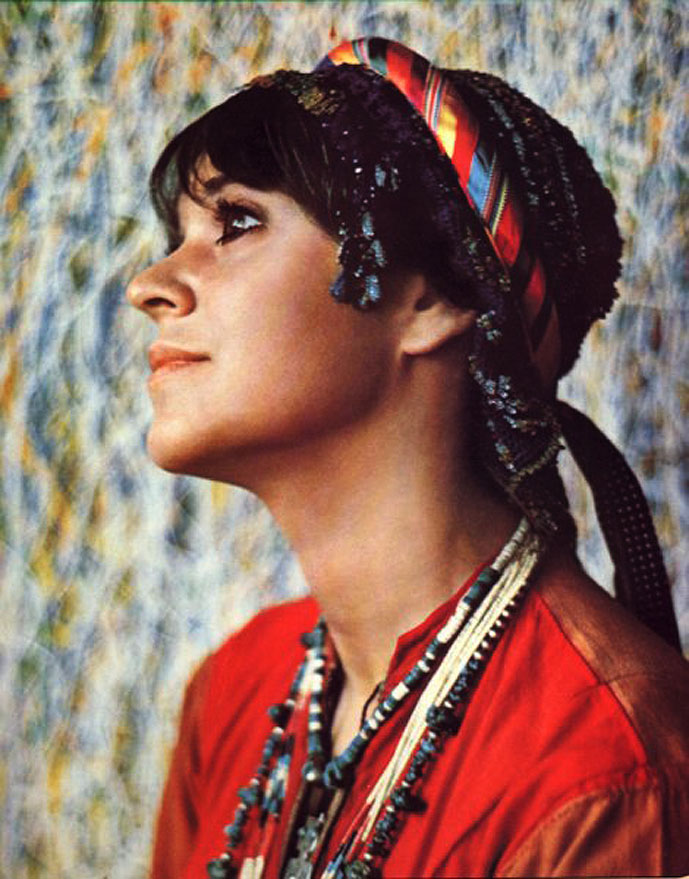 Melanie - Unfairly pigeon-holed at first as a mainstream artist. But then . . .

Melanie Live At The Paris Theater, London – 1975 – Nights At The Roundtable: Mini-Concert Edition

Melanie – Forever known as the Face of Woodstock

Click on the link here for Audio Player: Melanie in Concert at The Paris Theater – 1975 – BBC 6 Music

Melanie is one of those artists who helped define the genre of the Singer-Songwriter in the 1960s. Straddling the worlds of Pop and Folk, Melanie managed to embrace both worlds and achieve a great deal of success as the result.

With a catalog of songs covered by everyone from Nina Simone to Mott The Hoople, she’s enjoyed a long and celebrated career. And with some 34 albums to her credit, there’s very little chance you may not have heard of her.

Tonight it’s a concert given at the BBC’s Paris Theater in 1975. A half hour of Melanie as solo artist.

And then you’ll know why some of those songs sounded so familiar.