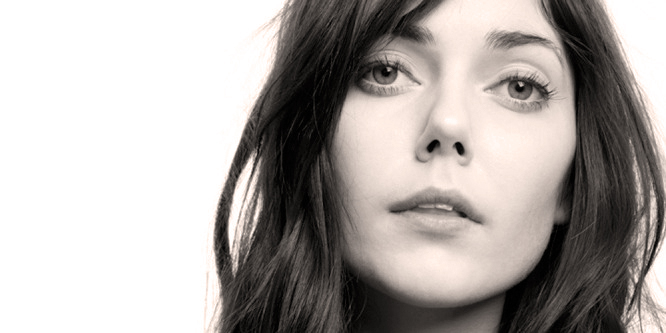 The spirit of New Folk has caught on in surprising places.

Monica Heldal – Live At Øya Festival 2013 – Nights At The Roundtable: Rock Without Borders/Festival Edition

The spirit of New Folk has caught on in surprising places.

Further evidence New Folk has become a universal phenomenon in recent years. Monica Heldal is a twenty-one year old Norwegian singer/songwriter who has been playing since she was twelve, but her career has taken a huge leap forward in the past year. A huge fan of American country-blues and the Irish rock guitarist Rory Gallagher, she has produced a sound reminiscent of Emmylou Harris, Nick Drake, Neil Young and Jackson Browne, but still maintaining a distinctive sound of her own.

Her debut album is slated to come out sometime this year and already her reputation has been established throughout Europe as an artist to watch.

In the meantime, here’s a concert she did just last week at the Øya Festival in Oslo. Listening to her you come under the spell of her Americana roots. And then she thanks her audience and you realize she’s Norwegian.

Life is certainly interesting and music makes it all worthwhile.