Indie / Nights At The Roundtable / Past Daily / Popular Culture / Radio 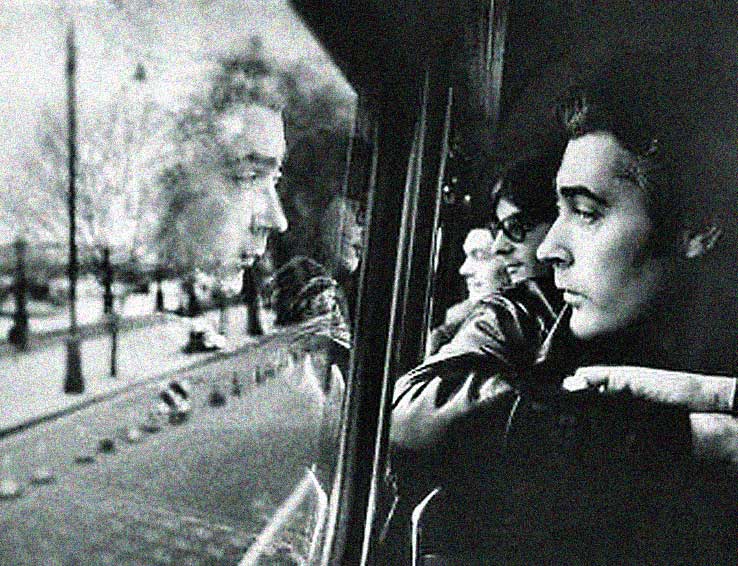 Tindersticks – Live In Milan – 1994 – Nights At The Roundtable

The essence of sublime and lyrical ennui.

Switching gears this Sunday night/Monday morning and heading into broody/introspective territory with a concert by Tindersticks, recorded by RAI Radio 2 at Bloom di Mezzago in Milan on April 16, 1994.

Officially reunited since 2006 and complete with original lead singer Stuart Staples, Tindersticks have amassed a pretty impressive batch of albums in the 20 years they’ve been together. In addition to some soundtracks they’ve done, Tindersticks have kept the momentum going and this concert, recorded early on in their career, offers ample proof of the potency of the band and the loyal audience following.

I am not entirely sure they’ve made a dent in the States, but I do know they are wildly popular throughout the UK and continental Europe.

If you aren’t familiar with them, do yourself a favor and pop this one on for just 10 minutes.

They’re masters at broody, intense and hypnotic. What they also are, are riveting. Not a band to take for granted or be non-committal over.