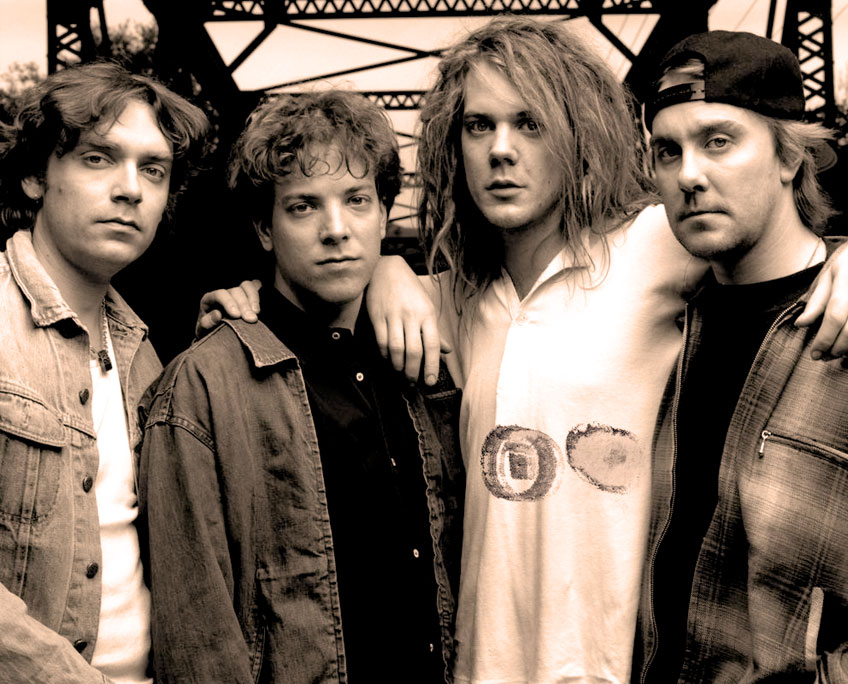 Soul Asyllum - one of those bands you don't hear nearly enough about.

Soul Asylum – In Concert In Utrecht – 1994 – Nights At The Roundtable: Concert Edition

Soul Asyllum – one of those bands you don’t hear nearly enough about.

Click on the link here for Audio Player – Soul Asylum – in concert from Utrecht, The Netherlands – April 5, 1994 – VPRO

Another one of the overlooked and sadly underrated bands tonight. And certainly one of my favorites.

Soul Asylum have been around since the early 80s and were part of that Minneapolis Renaissance  that swept over the country at the time. Soul Asylum were one of the mainstays of that movement. And even though they’ve undergone some major personnel changes (and losses) in that almost 30 year stretch, they’re still around and kicking up a storm.

Tonight however, it’s a concert from 1994, just as the band were taking off and getting a lot of notice. Recorded during their European tour of 1994 and, according to the notes supplied by RAI Radio 2, was recorded just days after news of Kurt Cobain‘s death broke. Here is their concert from Utrecht in The Netherlands on (presumably) April 5, 1993.