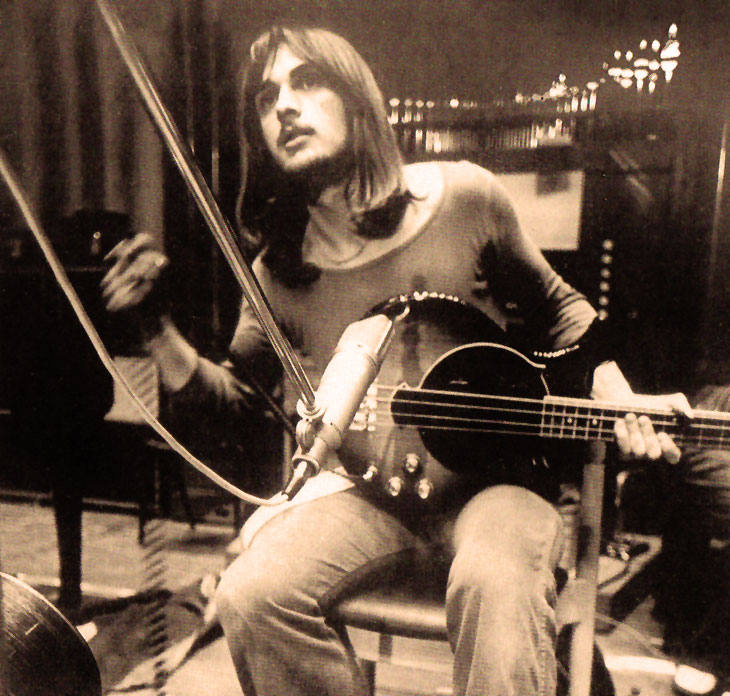 Mike Oldfield – In Concert 1973 – Nights At The Roundtable: Concert Edition

For years, the name Mike Oldfield was synonymous with the movie The Exorcist. The landmark debut album, became the score to one of the most popular horror films of the 1970s, and in doing so, cemented his career and also became the very first album released by Richard Branson‘s Virgin Records. Both became sensations almost overnight.

But Oldfield had been at it for some time. Gigging since he was 15, Oldfield wound up in former Soft Machine founder Kevin Ayers backup band, which also produced two very memorable albums, Whatevershebringswesing and Shooting At The Moon.

But it was the series of chance meetings and opportunities that got Oldfield to the place that netted Tubular Bells. Richard Branson, owner of a studio at the time, was tinkering with the idea of starting his own label. Oldfield had knocked out a demo of what was to become Tubular Bells and Branson decided this would be the debut release for his new label.

This concert features the complete performance of Tubular Bells, with former Rolling Stones lead guitarist Mick Taylor as soloist. It was recorded live at Queen Elizabeth Hall for the BBC Radio 1 In Concert series on June 25, 1973.

I think, forty years after the event, we have stopped conjuring images of The Exorcist and let the music speak for itself.