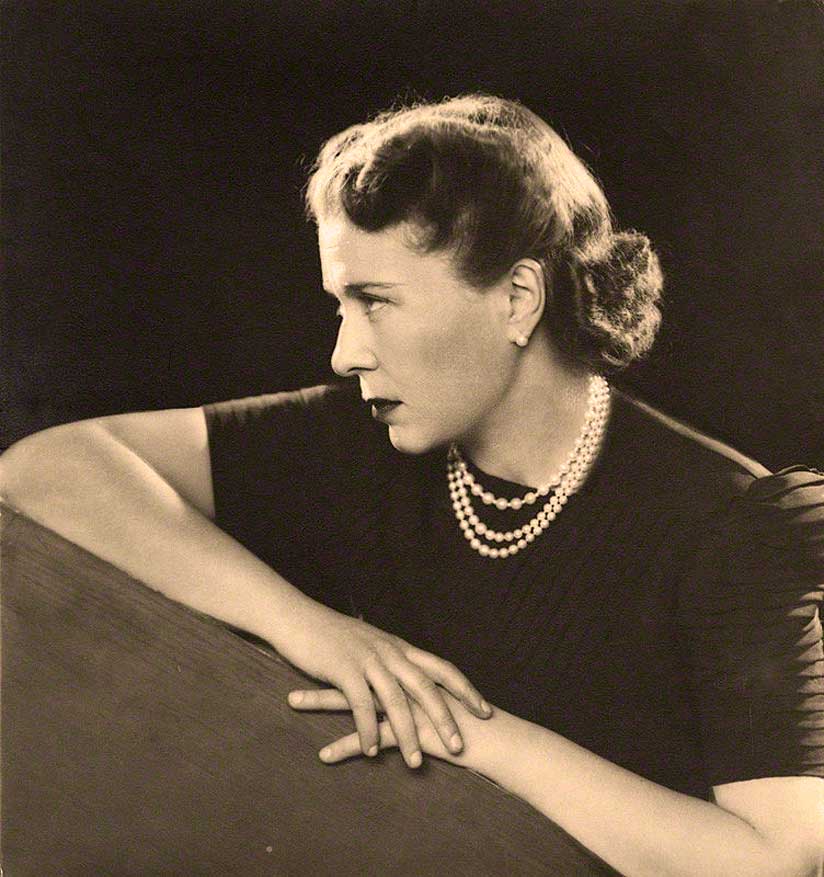 Ania Dorfmann - a name not heard much these days - but in the 1950's; that was another story.

Ania Dorfmann – a name not heard much these days – but in the 1950’s; that was another story.

Continuing the series of Boston Symphony Rehearsal recordings – this weekend it’s The Boston Symphony, lead by Music Director Charles Munch and featuring the celebrated (but sadly not mentioned much anymore) Russian-American Pianist Ania Dorfmann in a rehearsal of the Beethoven Piano Concerto Number 1.

As always, it’s a half-hour slice of the rehearsal. This one is narrated by Ben Grauer (as usual) and was broadcast by NBC Radio on December 30, 1950.

Ania Dorfmann was born in Odessa, Russia (now in Ukraine) in 1899, the daughter of a merchant. She gave her first concert at the age of 11. Around this time she accompanied the even younger Jascha Heifetz. In 1916-17 she studied in Paris with Isidor Philipp at the Conservatoire de Paris, then returned to Russia to find it in the midst of revolution. She returned to France in 1920, commenced her professional career in Belgium, and played throughout Europe and Britain for the next 15 years, under such conductors as Willem Mengelberg, Sir Thomas Beecham and Sir Henry Wood. She made her home in London during this time. Among the artists she appeared with in Britain were John McCormack and Heddle Nash.

She made her New York debut in 1936 at the Town Hall, and played there again in 1938 and 1939. She was the first female pianist ever engaged as a soloist by Arturo Toscanini, under whom she played Beethoven’s Choral Fantasy with his NBC Symphony Orchestra on 2 December 1939, the only time Toscanini ever programmed that work. They later played all the Beethoven piano concertos, and recorded the First Concerto in 1945 (there is also a recording of a live performance from 1939). She settled in the United States in 1938, touring and recording. Her agent at that time was David Rubin. Her appearances included concerts under Serge Koussevitzky.

In 1947 Ania Dorfmann worked intensively with the actress Barbara Stanwyck, who was making the film The Other Love, in which she played a concert pianist. Although Ania Dorfmann played the piano music heard on screen, she had Stanwyck practise for three hours a day to make her actions match the music.

Another fascinating glimpse into the nuts-and-bolts of getting a performance together. Coupled with one of the legendary, but too-little-recorded, Pianists of the 1940s and 1950s and one of the great Conductors of the 20th century.