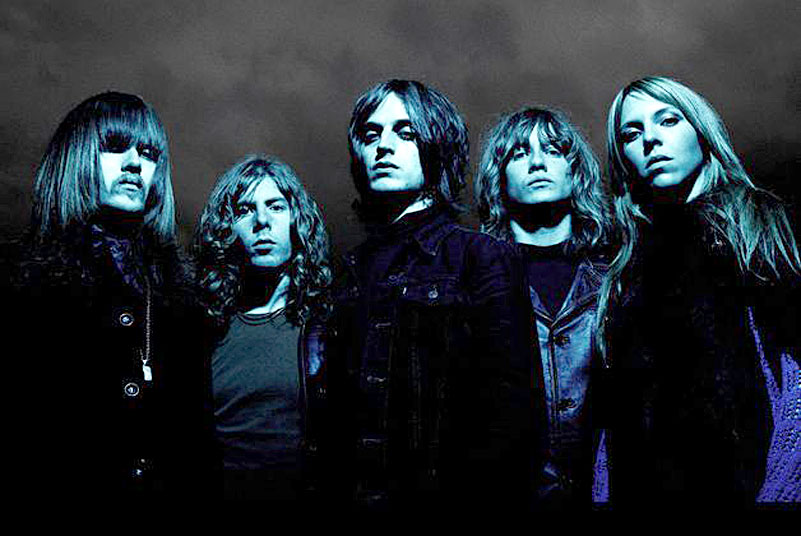 Toy – Live In Paris – 2013 – Nights At The Roundtable: Concert Edition

One of my favorites and one of the bands on a lot of people’s radar for up-and-comers. Toy have been together since 2010 and have been steadily building a fan base during that time, issuing great tracks over the past year, with two critically acclaimed and great selling albums to their credit (not to mention a pile of singles and an EP). The future is looking very bright and 2014 is poised to be a breakthrough year for them – with any luck (cross-fingers).

Tonight’s concert is from a recent gig in Paris, at the Palais Omnisport, recorded on December 12th.

I would strongly urge you to check out their site or via their label, Heavenly Records – and/or like them on Facebook.

In the meantime, enjoy the show.