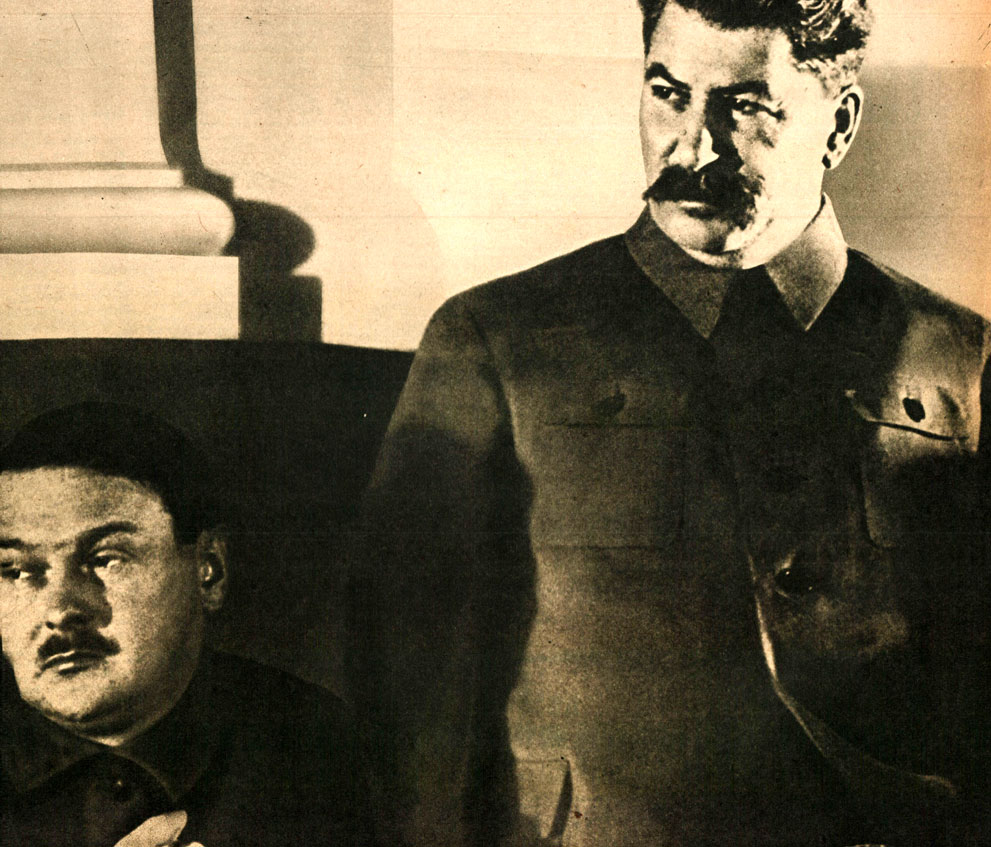 Stalin - feared by just about everyone, including himself.

Stalin – feared by just about everyone, including himself.

It’s interesting, and somewhat ironic, that with all the current attention being foist on The Ukraine, Crimea and Russia, today marks the 59th anniversary of the death of Joseph Stalin. As political, and tyrannical forces go, Joseph Stalin was pretty much without equal. And those drawing comparisons between Vladimir Putin and Joseph Stalin had better look elsewhere for appropriate comparisons, as Stalin made anything Putin does, or did, or about to do, small potatoes by comparison.

It has been estimated that during Joseph Stalin’s tenure as head of The Soviet Union, some 60 million (that’s Million) people perished either by starvation, massacre or death camp. An unfathomable number, even when compared to some of the other dictators in recent of past years.

For those of you not familiar with Stalin, or who have been drawing comparisons without really finding out who it is you’re drawing comparisons to, here is a documentary, produced by BBC Radio 4 as part of their Archive Hour series, from March 5, 2003 – on the occasion of the 50th anniversary of Stalin’s death. Called “Stalin  The Terrible” it presents a thumbnail sketch of the leader of the Soviet Union through some of the darkest periods in the history of the world.

It’s a safe bet that, after listening to this, you will find Stalin was without equal in terms of human suffering – perhaps alongside the runner-up Pol Pot. But that’s another part of the world, during another time.

Here is Stalin The Terrible from BBC Radio 4’s The Archive Hour from March 5, 2003.