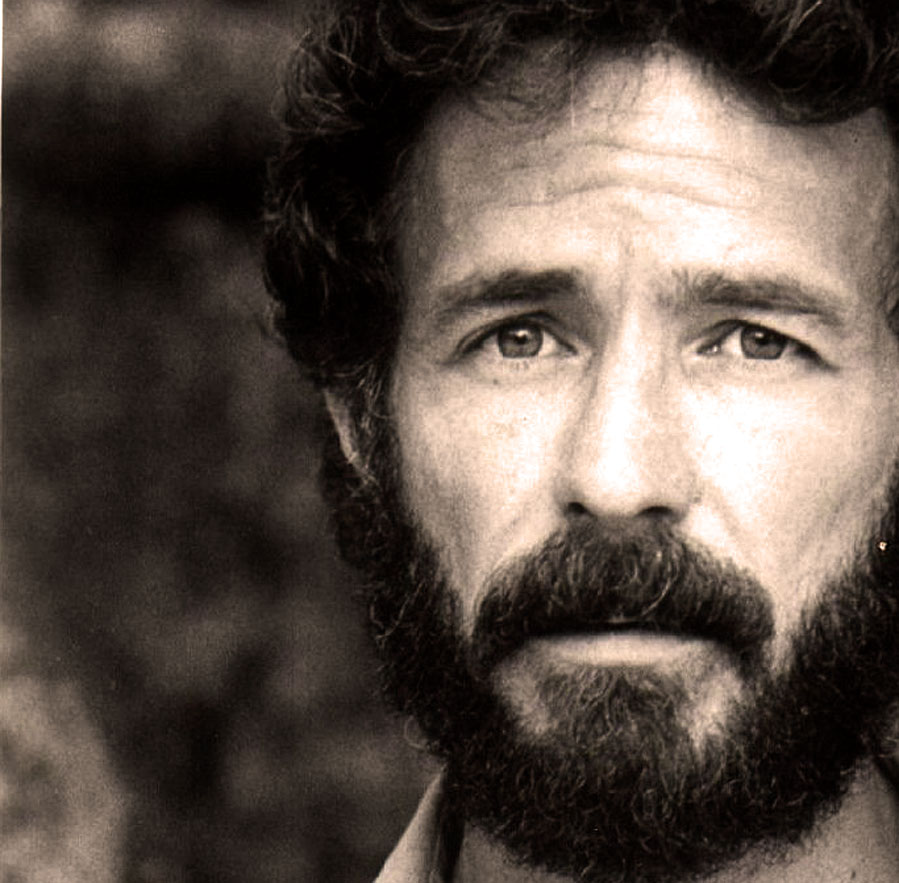 Regardless of whether or not the rumors are true, a master of understatement and a gifted voice.

Regardless of whether or not the rumors are true, a master of understatement and a gifted voice.

Sunday night, when the news came across several Social Media sites that singer-songwriter Jesse Winchester had lost his battle with Cancer at age 69, it was one more sad piece of news in a year already filled with much sad news and too many sad passings. However, by this (Monday) morning, reports to the contrary from Winchester’s own family, who said he was very much alive, but in serious condition and in hospice care, were reported.

Regardless of whether or not the rumors are true, the simple fact is; Jesse Winchester has been a wonderful and gifted talent since the early 70s, who has probably not gotten as much deserved credit for his artistry as he should. And that perhaps there is a large segment of the Music community who may not even be aware of him or his work.

So, rather than offer this as a tribute or memorial, I thought I would run this concert, one of many he has performed over the years, as a way of shedding some light on yet another figure in music you should know about – and if you’ve never heard him before, here’s a wonderful opportunity to hear what you’ve been missing.

From a concert recorded at the Iron Horse Music Hall in Northampton Massachusetts from October of 1982, here is a taste of what Jesse Winchester is all about.

UPDATE: It was just reported this morning (April 11) that Jesse Winchester has passed away from a long battle with Cancer.