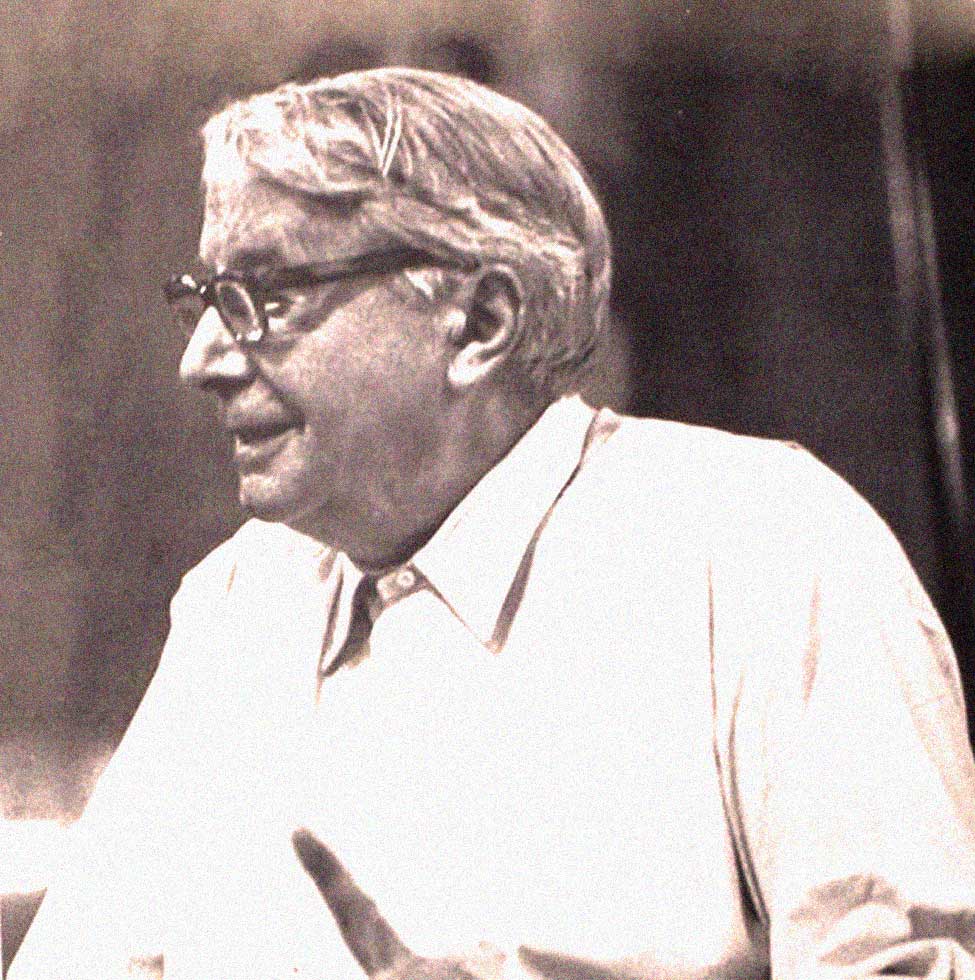 More rehearsals with The Boston Symphony this week. Charles Munch leads the BSO in a rehearsal of Bruckner’s Symphony Number 7, in a live broadcast from March 10, 1951. Programmed by Munch during his years at the Boston Symphony but never recorded, his renderings of the two works featured on this DVD are exciting and spontaneous with the kind of precision and flair we have come to expect from the BSO under the buoyant direction of their charismatic Music Director. The Bruckner Seventh is presented here in the Nowak edition, a slightly shorter version of this massive score. Although the small army of horns and Wagner tubas that make up Bruckner’s wall of sound do not always translate well in monaural sound, this is still a powerful, noble performance. Mr. Munch takes most of the tempos briskly, leading a streamlined performance that still packs a satisfying punch.

Munch made his début with the Boston Symphony Orchestra on 27 December 1946. He was its Music Director from 1949 to 1962. Munch was also Director of the Berkshire Music Festival and Berkshire Music Center (Tanglewood) from 1951 through 1962. He led relaxed rehearsals which orchestra members appreciated after the authoritarian Serge Koussevitzky. Among his pupils at Tanglewood was Serge Fournier. Munch also received honorary degrees from Boston College, Boston University, Brandeis University, Harvard University, and the New England Conservatory of Music.

He excelled in the modern French repertoire, especially Claude Debussy and Maurice Ravel, and was considered to be an authoritative performer of Hector Berlioz. However, Munch’s programs also regularly featured works by composers such as Bach, Haydn, Mozart, Beethoven, Schubert, Schumann, Brahms, and Wagner. His thirteen-year tenure in Boston included 39 world premieres and 58 American first performances, and offered audiences 168 contemporary works. Fourteen of these premieres were works commissioned by the Boston Symphony and the Koussevitzky Music Foundation to celebrate the Orchestra’s 75th Anniversary in 1956. (A 15th commission was never completed.)

Enjoy this half-hour glimpse of an orchestra at work on one of the great symphonies of our time.