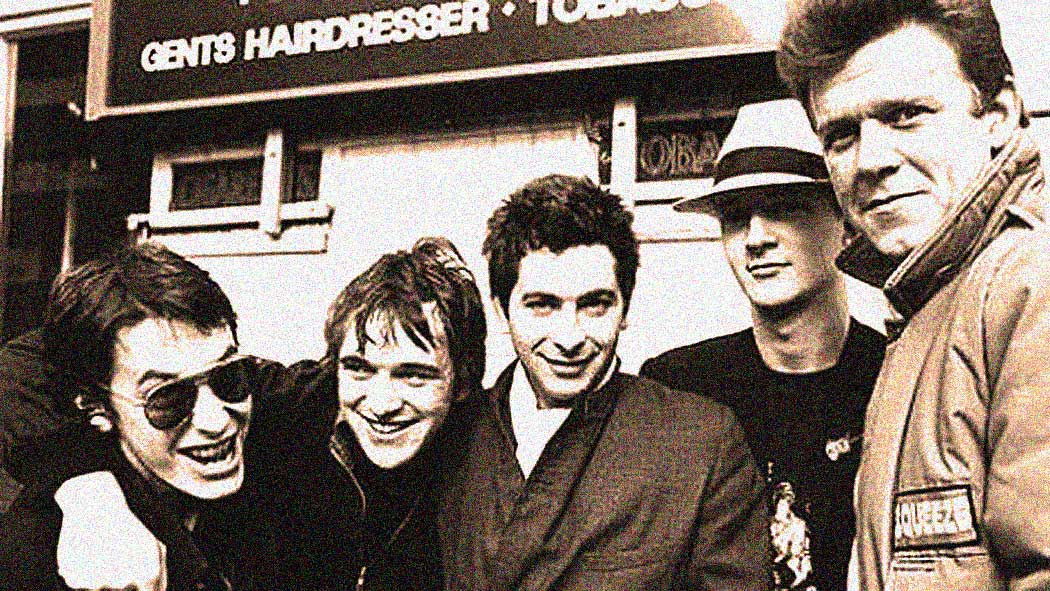 Squeeze - racing up the charts - ready to take on the States.

Squeeze In Session – 1977 – Nights At The Roundtable: Session Edition

Squeeze – racing up the charts – ready to take on the States.

Jumping into some 70s New Wave tonight via Squeeze and their original lineup, just as they were about to race up the charts and become a household name world wide.

Tonight’s session comes from 1977 for John Peel and BBC Radio 1. It was first broadcast on August 29th and is the first session the band did for Peel and came out around the time of their Packet of 3 ep, just prior to their debut album for A&M a few months later.

One of those bands who had a surplus of great songs, thanks to the writing efforts of Difford and Tilbrook – they had a string of memorable hits throughout the late 1970s and early 80s. And even though there were numerous personnel changes, Squeeze were one of the best to come out of the New Wave era of the early 80s.

But here they are, just as they were about to break through.