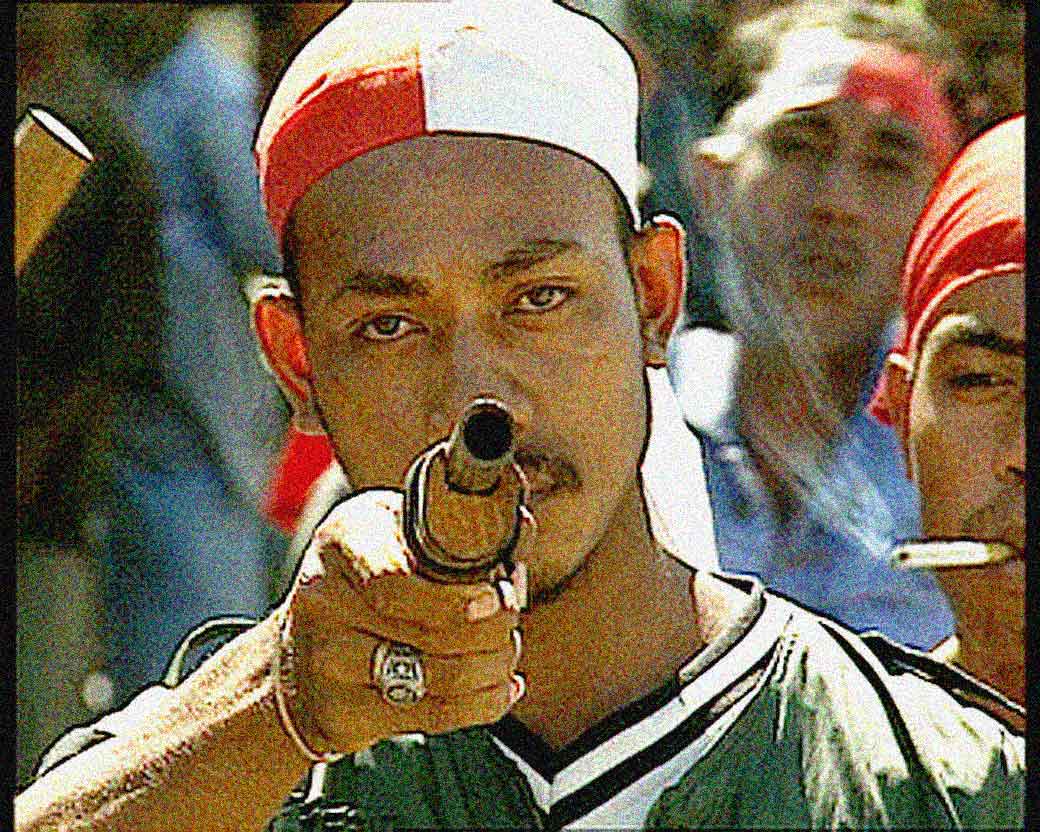 September 9, 1999 – The World Spirals Quietly Out Of Control – Trauma Of East Timor

An unsettling day in the world, this September 9th in 1999.

News from Indonesia where events in East Timor were spiraling out of control. Militias were roaming the streets in the capital of Dili and mass killings were reported. Meanwhile, the Indonesian government rejected the idea of a United Nations peacekeeping force for East Timor, saying it could handle restoring order itself. In recent days militias, opposed to Independence have been battling with government troops. Spokesmen for the Indonesian government claimed Martial Law, which had been declared a few days earlier, was having a positive effect. A UN delegation was scheduled to fly to East Timor later on in the week to get a look at the situation.

The first batch of around 200 Palestinians were released from Israeli prisons in what was the first of several releases, as one of the first tangible signs of the peace process since Israeli Prime Minister Ehud Barack took office. The Palestinians were transported to Gaza and The West Bank and a festive atmosphere prevailed.

Authorities were investigating a powerful explosion which leveled a block of apartments in Moscow. Terrorism wasn’t ruled out, but President Putin said it was probably a gas leak.

A published report recommending a radical overhaul in Police practices in Northern Ireland was being released in London on this day.

Reform-minded journalists in Iran were unveiling a new publication in response to another reform-minded publication, recently shut down by the hard-line conservative Press Court in Tehran.

And a group of 50 U.S. Mayors and their Police Chiefs were arriving in Washington on this day to lobby for stricter gun control measures. The move came as pressure from public outrage over increased gun deaths in recent months spurred a demand for a positive solution.

All that, and so much more for this September 9th in 1999 as reported by the BBC World Service Newsdesk.