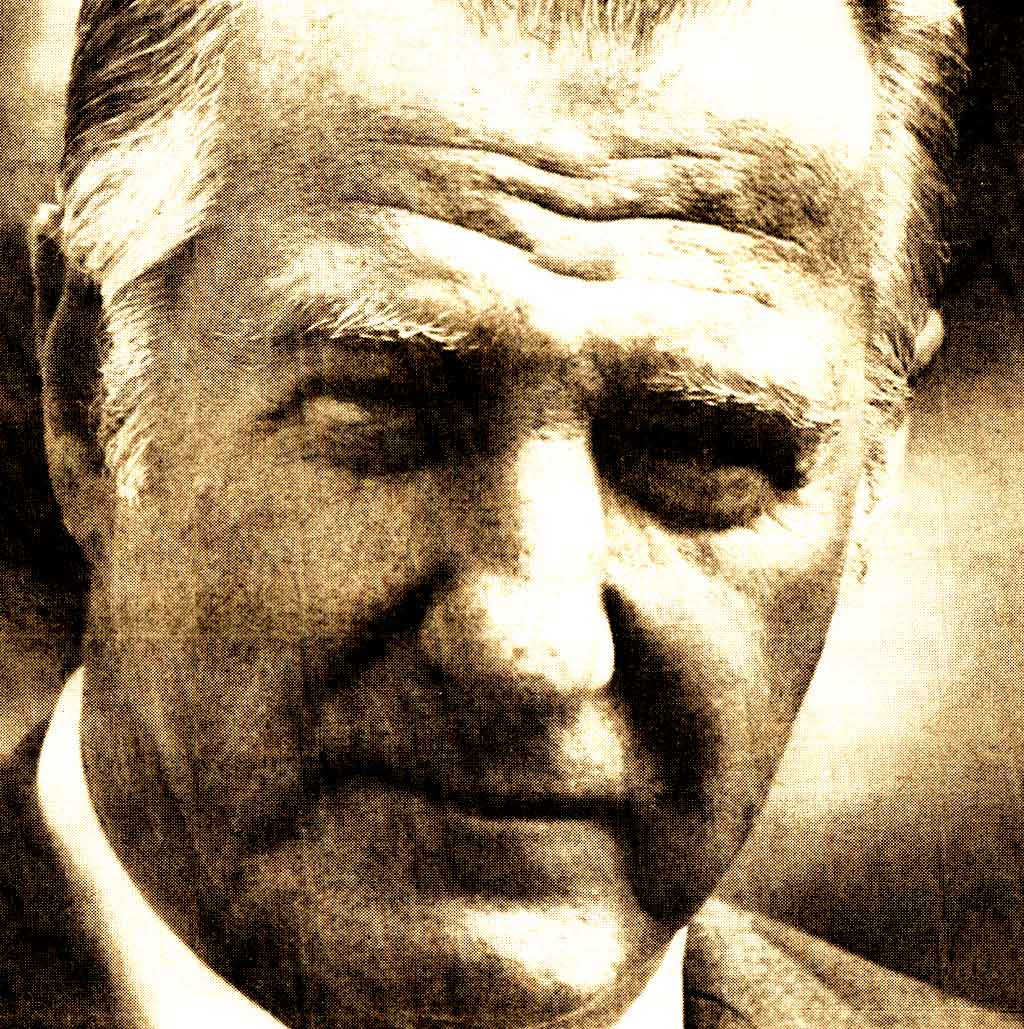 Spiro Agnew - Now it was the Veep's turn to be under fire.

Spiro Agnew – To throw, or not to throw under the bus – that was the question.

September 26th in 1973 had a lot to do with the goings on in Washington; specifically, the goings on with the vice-President. While the Watergate hearings were pressing along, new allegations regarding nefarious influence and kickback activities involving Spiro Agnew were bubbling to the surface and overflowing into the courtroom and mainstream media.

The word “resignation” was being bandied about, with reference to the vice-President. Amid outward defiance a goodly amount of political wrangling was going on and there was speculation an Agnew resignation would take much of the heat off the current magnifying glow of the Watergate hearings. When asked about the political fallout from the Agnew matter, President Nixon sought to distance himself as far as possible – he had his own fish frying.

Coming up was a Grand Jury hearing on evidence supplied by the Justice Department on the Agnew case. Evidence which could link back to Agnew regarding a political kickback scheme. The evidence could prove nothing and subsequently nothing would happen and Agnew would be moderately banged-up, but no worse for the wear. On the other hand, if the evidence implicated Agnew, it would be lead to an indictment and a trial and eventually the House would get involved and Impeachment proceedings would begin.

Over to the Watergate hearings, where Nixon aide Patrick Buchanan testified and elaborated over the concept of dirty tricks and how, it seemed, everybody was doing it. Everybody was not impressed.

Iconic Italian Actress Anna Magnani died on this day in a Rome Hospital of Cancer at 65.

And baseball fans in New York turned out in droves to give a farewell salute to the legendary Willie Mays, who was retiring at the end of the season. 50,000 fans turned out at Shea Stadium to offer a thunderous ovation, lasting the better part of an hour.

And that’s just part of the news that made September 26th a day worth looking into in 1973. Presented by NBC Nightly News anchored by the venerable John Chancellor.

ONE DAY LEFT!! – we’re coming to the end of our Indiegogo/Past Daily/Gordon Skene Sound Collection Fundraiser and WE NEED TO HEAR FROM YOU NOW – STOP WHAT YOU’RE DOING – TURN OFF THE AUDIO PLAYER, CLICK ON THE HEADLINE JUST BELOW OUR PIANO-PLAYING MASCOT AND MAKE YOUR TAX DEDUCTIBLE CONTRIBUTION NOW, BEFORE IT’S TOO LATE. YOU CAN DO IT – IF YOU BELIEVE THAT HISTORY IS IMPORTANT AND PRESERVING IT IS ESSENTIAL. WE NEED YOUR SUPPORT.