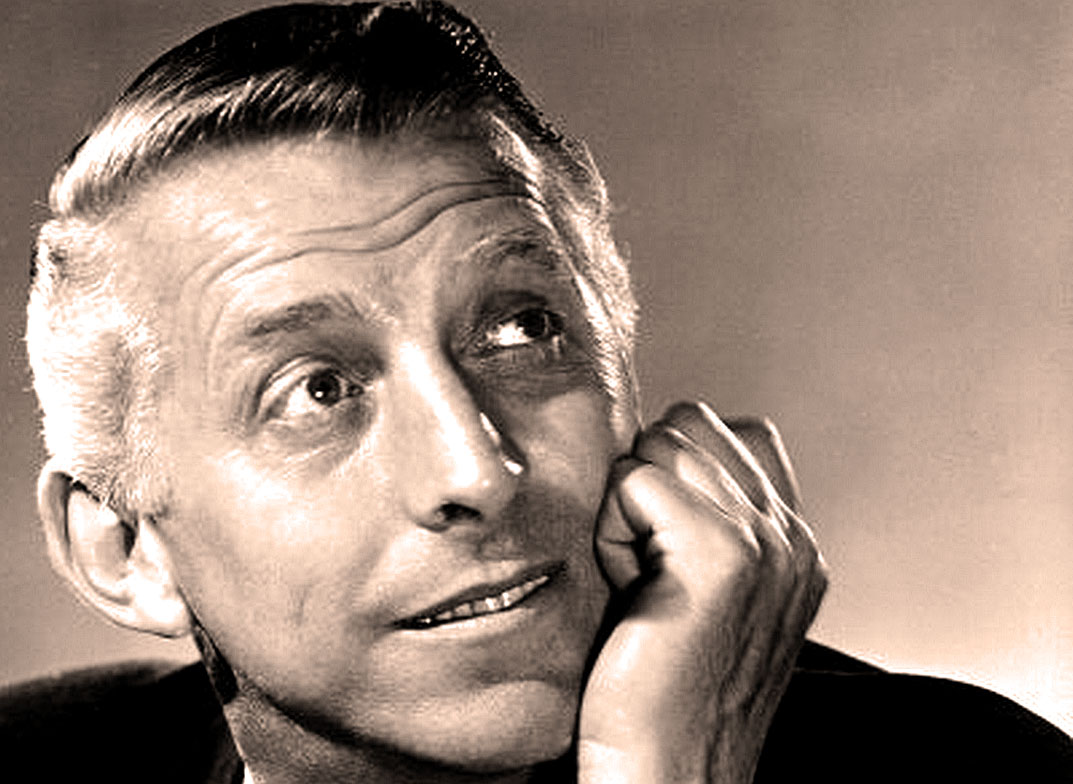 Stan Kenton - bringing his New Concepts of Rhythm message to Teenage audiences in the early 1950s.

Stan Kenton – bringing his New Concepts of Rhythm message to Teenage audiences in the early 1950s.

This might take a little getting used to – but, the Music of Stan Kenton in the early 1950s, was aimed primarily at teenagers. Rock n’Roll hadn’t come into being yet – blues, jump-blues and what was otherwise labeled “race music” was largely out of the mainstream radar. The music of Stan Kenton was loud, complicated and high-energy. The soft, mellow sounds of “sweet bands”, favored by an older audience didn’t really apply to the Kenton crowd.

Subsequently, Stan Kenton during these years was a huge draw on College and High School campuses. It was music in transition for an audience with too much adrenalin to sit still. This was largely the same audience who, less than 2 years later fell under the spell of Bill Haley and His Comets. The teenagers in 1953 went on to become the young adults in 1955 and moved on to Dave Brubeck, with a few stalwarts remaining loyal to Stan Kenton.

But this was music that, although not entirely new, was interesting enough to grab an audiences attention.

So here is a sample of those “new concepts in Rhythm” from a concert held at The Steel Pier in Atlantic City on August 4, 1953. Stand Kenton and His Orchestra featuring a number of future legends as soloists, including Zoot Sims, Lee Konitz and Conte Condoli.

Pretend you’re 18 and this was what you were looking for.