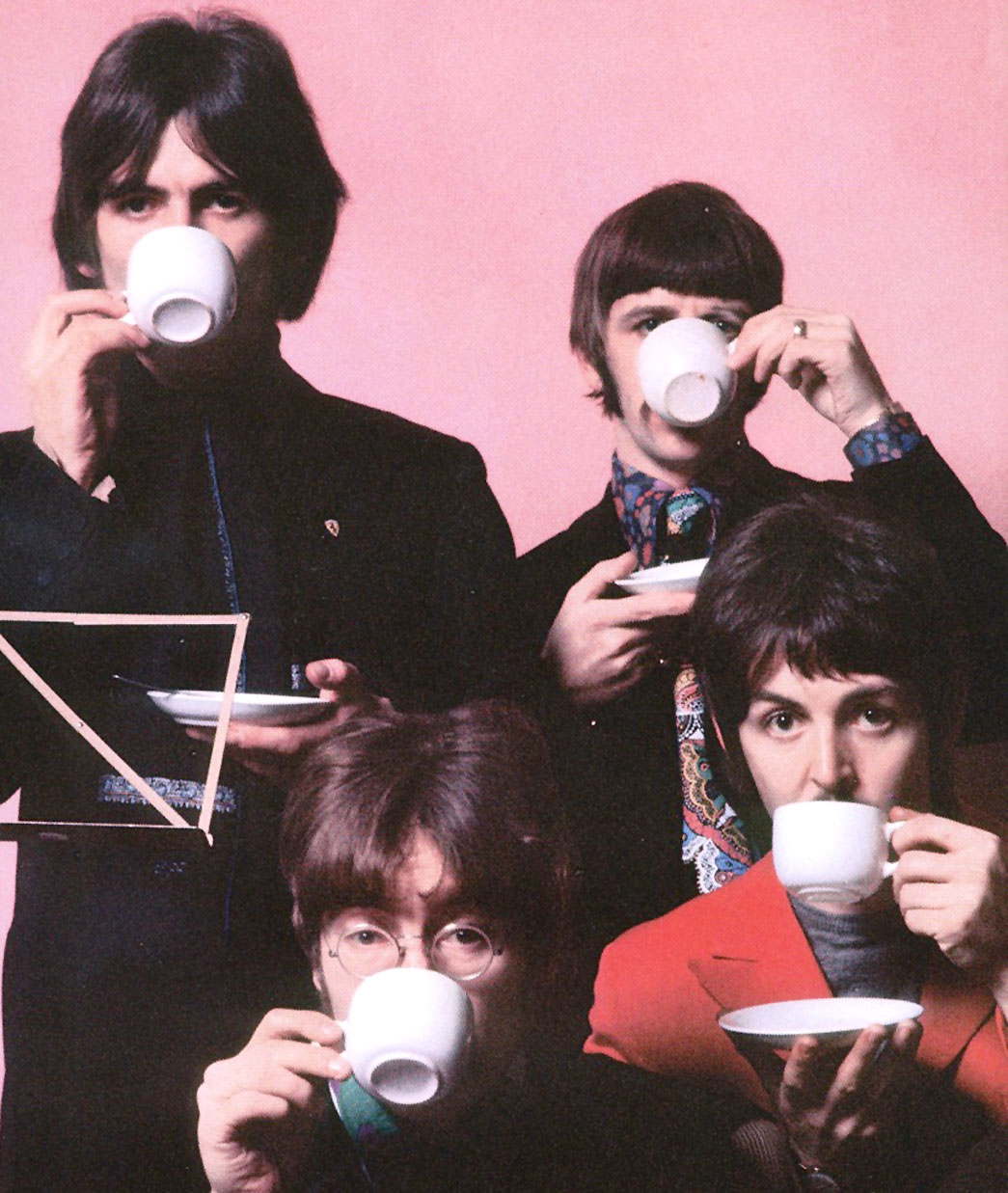 Another year has flown by.

Another year has flown by.

Where did it go?

I couldn’t tell you.

But as long as we’re smack in the middle of it – and since it is Christmas season after all, time for a dose of Beatles Christmas via the legendary Fan Club discs that have more or less made it to official release.

I always liked this one – and even though the song itself has been issued as the flip side to Free As A Bird in 1995, this version with all the bits of cheerful lunacy hits the holiday mood just about right.

You’ve heard this one a million times before – so one more time won’t break you into cold sweats. Enjoy.