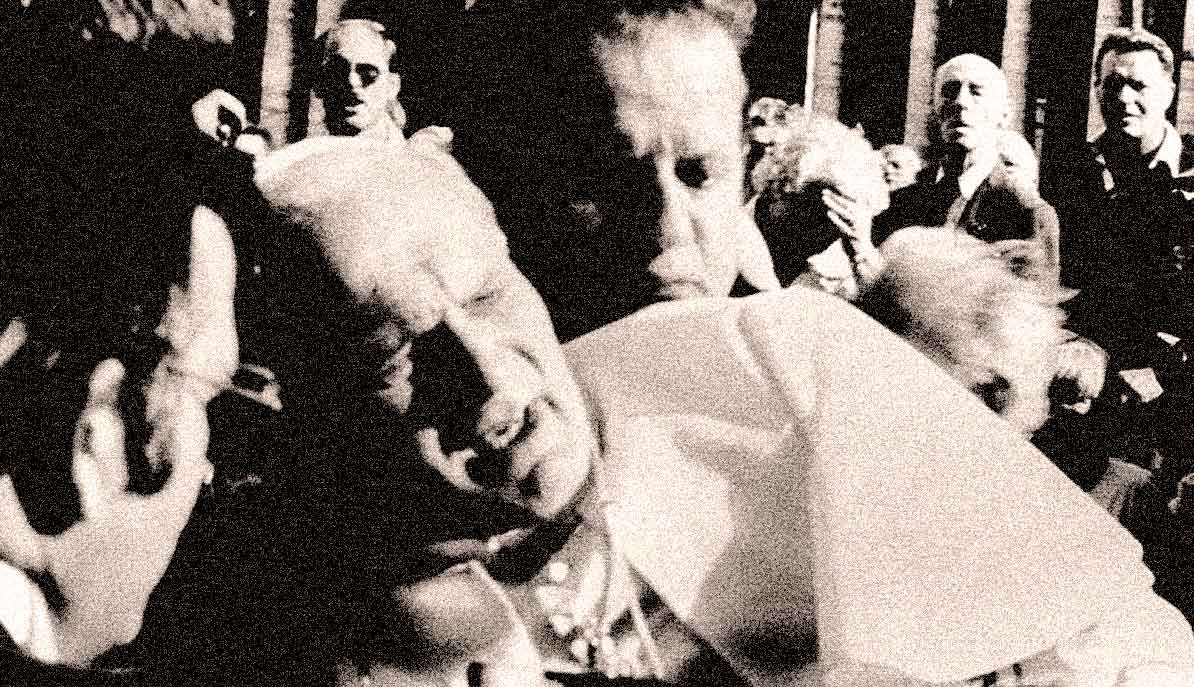 May 13, 1981 – The first news bulletins were met with perplexity. As the reports continued and elaborated, the news was unsettling and seemed abstract. Why attempt to assassinate a Pope? And this Pope, of all people? Pope John Paul II was, without a doubt, the most popular of the 20th century figures of the Roman Catholic Church – a religious leader who was also popular with a wide assortment of people from all faiths and ideologies. A Pope who actively sought peace and reconciliation, but was not without his detractors. The voice of the Vatican was also a strong believer in maintaining status quo within the Church, and those who wanted change were often frustrated.

But dissent was the nature of religion – though certainly not enough to warrant an assassination attempt.

So as the Pope entered St. Peter’s Square to meet the estimated crowd of some 10,000 for the weekly audience, shots rang out, hitting Pope John Paul four times and wounding two others in the process. The Pope was spirited away and the alleged shooter, 23 year-old Turkish national Mehmet Agca was apprehended and taken into custody. Accomplices were also sought.

The Pope was rushed to Gameli Hospital, just outside the Vatican, where surgeons worked some two hours to remove bullets. one of which went through his intestinal cavity. The Pope was later moved to the Intensive Care unit where Vatican spokesmen reported his condition as “serene”.

In the hours of confusion following the shooting, Police were looking for several accomplices, suspecting it may have been a plot for an attack on the Vatican itself. As the day wore on, there were more questions than answers and the world reacted to the news.

Here is a 1/2 hour excerpt of the events of that day – as reported by NPR and several other news agencies as well as reactions from people in the street and other religious leaders. All on this day in 1981.