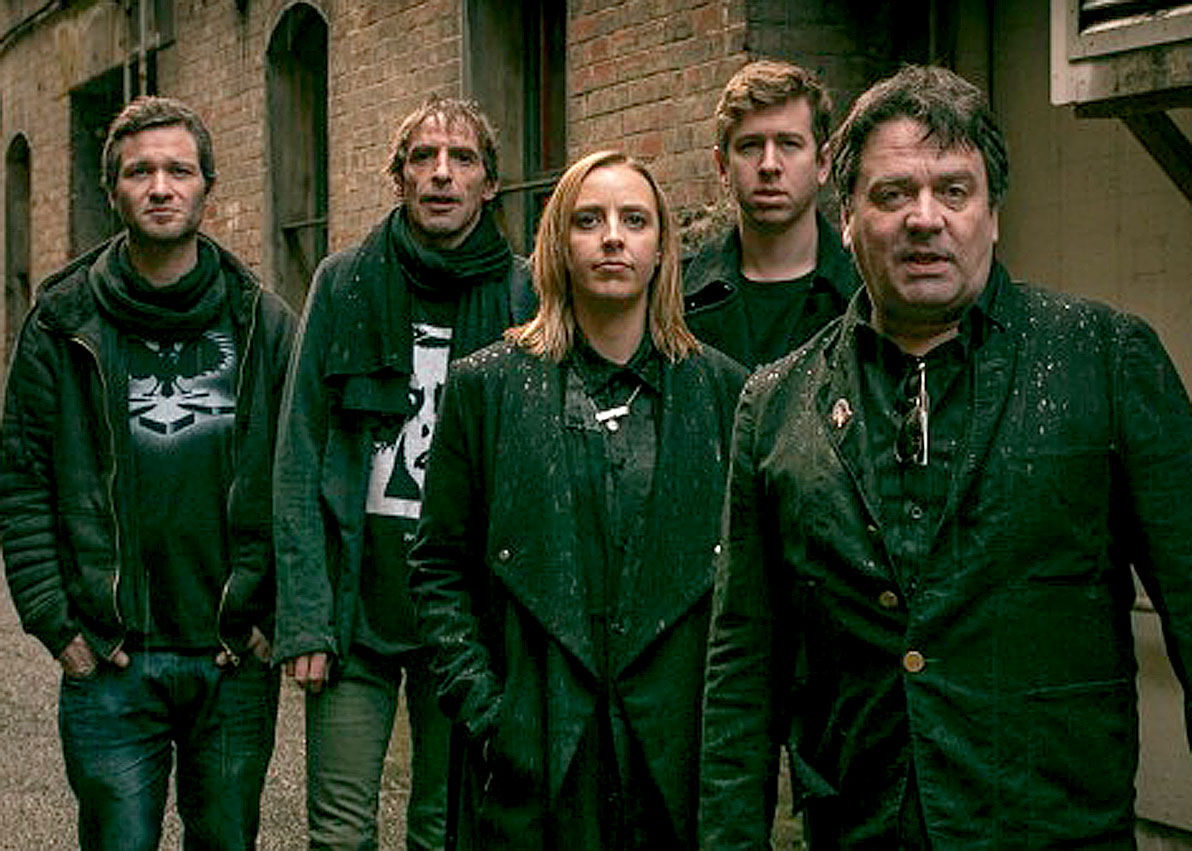 The Chills - When founder Martin Phillips quipped it took them 30 years to get to Primavera, he wasn't kidding.

The Chills – When founder Martin Phillips quipped it took them 30 years to get to Primavera, he wasn’t kidding.

The Chills – live at Primavera Sound, Barcelona – recorded by the venerable RNE Radio 3 on June 6th of this year. Sticking with Primavera Sound, a set by New Zealand stalwarts The Chills – who have been more or less together (in one form or another) since 1980. And even though they had achieved levels of success in their native New Zealand, they were considered a cult band in other parts of the world, with a few glimmers of success on the world level.

It should be noted that The Chills are actually only one person, or one person remaining from the original lineup of 1980. Singer/songwriter Martin Phillips, though he’s done a number of other projects over the years, has maintained The Chills and has been their sole remaining member all this time. The band has changed lineup and direction considerably over the past three decades; some 20 different lineups over the years.

Maybe this time it will stick – having released their first full-length album in some 19 years this past October, Silver Bullets was issued in New Zealand and hit at number 12 on the NZ charts.

But what the current plans are is anybody’s guess. A look at their website indicates it hasn’t been updated since 2014 and their Facebook page is sporadic – so it’s hard to figure out if there is a tour underway.

At any rate, The Chills did a remarkable show in Barcelona last month – and judging by the crowd, it was very well received.

If you’re just getting acquainted with them now, this gig at Primavera Sound is a nice introduction – and hopefully it will prompt you to dig around and pick up any or all of their five previous albums in the meantime.

But for now – crank it up and enjoy.