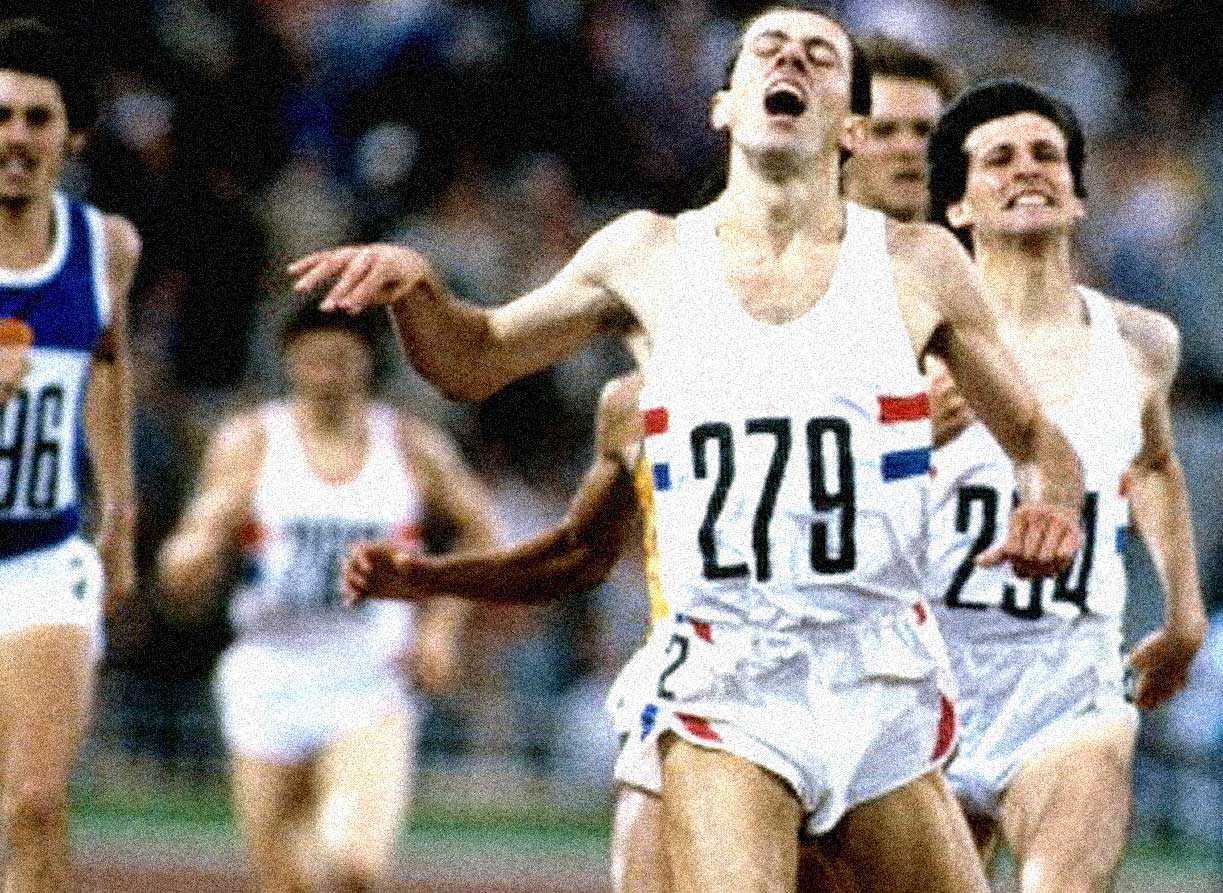 Steve Ovett (Great Britain) - records were set and broken while America sat the dance out.

Steve Ovett (Great Britain) – records were set and broken while America sat the dance out.

July 27, 1980 – news from Radio Moscow on this day 36 years ago. The Olympic games, held in the Russian capital, were the big news. Despite a boycott by the U.S., the games went on and Olympic records were set and broken, while America quietly waited until 1984 to pick up where they left off.

Olympic records were set in swimming – 15 year old East German Rica Reinisch set a second World Record for the 1200 meter backstroke. The world record for the 4×100 meter Women’s Relay was also broken, also be the team from East Germany. 18 year old Australian Michelle Ford was first in the 800 meter freestyle breaking an Olympic record of 8 minutes 22.9 seconds. The 400 meter individual medley went to a Soviet student, Alexander Sidorenko. In addition, numerous records were set and broken during the Track and Field portion of the program. A lot of activity and a lot of medals being handed out. It was looking like East Germany was poised to scoop up the majority of medals, but there were days left to go.

In other news: The Military who seized power in Bolivia were in the process of conducting mass arrests and Bolivian jails were now packed with political prisoners. The Bolivar stadium in the capitol was turned into a huge prison camp. The secret police arrested and expelled from the country all correspondents who were attempting to report on the present conditions in Bolivia. The campaign of reprisals and terror conducted by the Junta was arousing strong international condemnation. The World Peace Council called for an International Day of Solidarity with the people of Bolivia on August 3rd.

In Iran, a spokesman for Ayatollah Khomeini said the death of the deposed Shah would not alter the situation with the American hostages. Iran was pledged to continue pressing the U.S. for release of assets taken by the Shah. The Shah died in a Military hospital in Cairo. He was under a sentence of death, which was imposed on him in his absence by the Iranian Revolutionary Tribunal for crimes against the people of Iran.

And that’s a very small portion of the news this July 27, 1980, along with Olympic reports and discussions from the World Service of Radio Moscow.